Low Testosterone in Men Impacts More Than the Bedroom 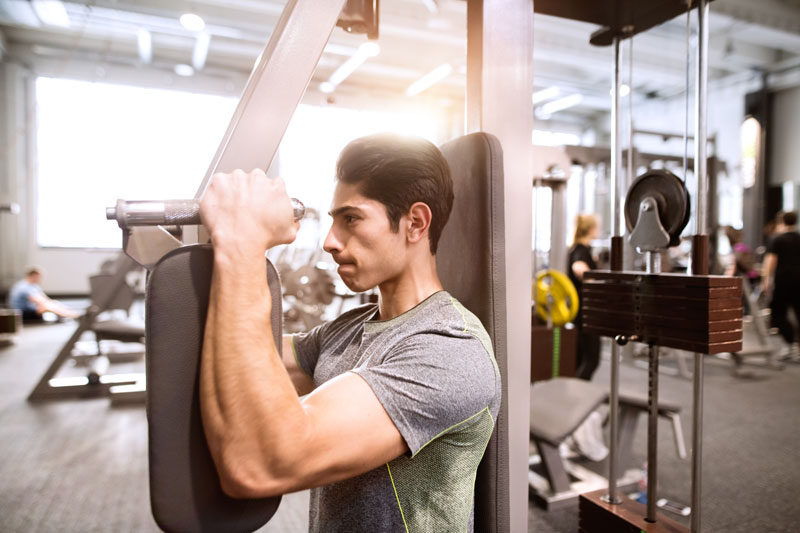 Men sometimes joke among one another on the topic of testosterone, but deep down it’s no laughing matter when a drop in the hormone is accompanied by a drop in sexual performance. The human body produces testosterone, for men mainly in their testicles, and it plays a key role in shaping a man’s appearance and sexual development, per healthline.com. It also assists in building muscle and bone mass.

It is natural for a man’s testosterone production to decrease with age, with about 20 percent of men over the age of 60 experiencing low testosterone, according to the American Urological Association. By the time they hit their 70s and 80s, about 30 percent of men are hit with a low T count, which can have a direct effect on their quality of life and overall health.

The U.S. Food and Drug Administration says a normal T level range is between 300 and 1,000 nanograms per deciliter (ng/dL), with a level beneath 300 considered low and usually accompanied by one or more symptoms. A man’s testosterone level can be measured by a blood test known as a serum testosterone test.

“After age 30, most men begin to experience a gradual decline in testosterone,” said Dr. David Samadi, a urology department chairman at a New York City hospital, quoted at everydayhealth.com. Younger men are not immune from low-testosterone levels, but the condition is treatable, so if you need a boost in your T-level numbers, don’t hesitate to reach out for help from your doctor.

An important thing to be aware of – symptoms associated with low testosterone go beyond just the bedroom, although, yes, lowered testosterone will often be accompanied by a lowered sex drive (we’re talking about you, not your partner) as well as, a decline in the volume of semen produced and difficulty in achieving and maintaining an erection.

Here are some other typical low-T symptoms. These might provide an “a ha!” moment for men experiencing all or some of these without a clue what has been transpiring:

If you are experiencing some or all these symptoms, see your doctor about getting a blood test that measures testosterone levels. It’s not something you want to just “let it go,” because men with low T are at a higher risk of more serious illnesses, such as diabetes, osteoporosis and cardiovascular disease.