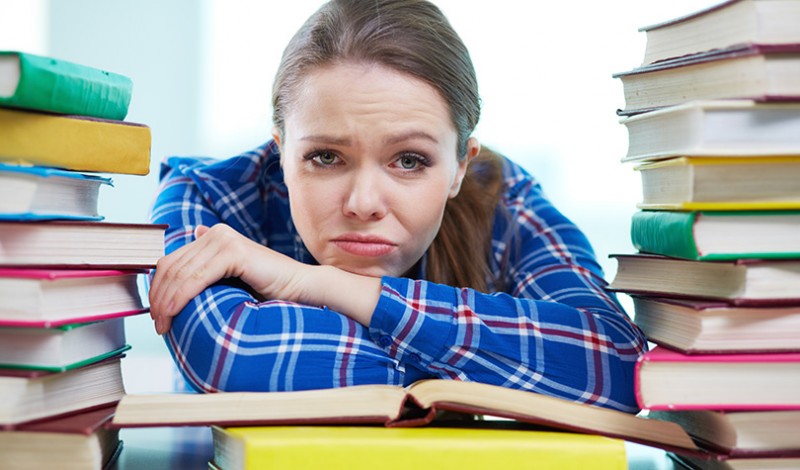 If you ever encounter a time when your mental powers suddenly seem to go on hiatus, leaving you unable to fully concentrate, at a loss for just using the right words when in conversation, or lacking the ability to think through problems that ordinarily are a snap for you, don’t assume the worst. Don’t think you automatically are suffering from some form of dementia. The solution might be as close as your kitchen.

More than likely, what you are experiencing is “brain fog,” a (hopefully) temporary condition in which it feels like there is a giant cloud floating inside your brain, when in fact your problem might be in your stomach. What you eat (or don’t eat) can be a factor in turning your brain to gooey mush. That’s when it’s time to take stock of your diet and get serious about what kinds of foods you are eating, and which you don’t need to be putting into your mouth. You also might feel tired, even apathetic, such that even two or three cups of coffee can’t get your brain out of park.

The Brain Needs Nourishment, Too

Your brain needs TLC 24/7. As long as you are alive, it is functioning at one level or another, and your goal should be to have it hitting on all cylinders. That means consistently filling its tank with premium fuel, and that comes from putting the right foods and nutrients into your body. That calls for high-quality foods that can protect your brain from oxidative stress and inflammation that, left to their devices, can damage cells and lead to reduced cognition over time.

Think of your brain as an expensive car that requires the most premium of fuels – if you feed it something less than premium, it won’t run properly. One form of food to steer away from is refined sugar, found in many processed foods. Per health.harvard.edu, several studies have determined that there is a link between a diet loaded with refined sugars and impaired brain function. Too much sugar can lead to symptoms associated with mood disorders, even depression.

Foods and Nutrients to ‘Lift’ the Brain Fog

Brain fog, as defined by integrative medicine expert Dr. Gary Kaplan, per primewomen.com, “is characterized by cognitive impairments to memory, attention, executive function, and the speed of cognitive processing.” Although it’s not technically a medical condition, brain fog could be indicative of an underlying condition along the lines of poor nutrition, illness, unknown food sensitivities, or sleep deprivation – or a combination of two or more of those factors.

For the purpose of this blog, though, and keeping the focus on diet and nutrition, following are some foods and nutrients that might help you get clear of brain fog and restore yourself to optimal cognition: