Lactose Intolerance: What Is It and What Are the Symptoms? 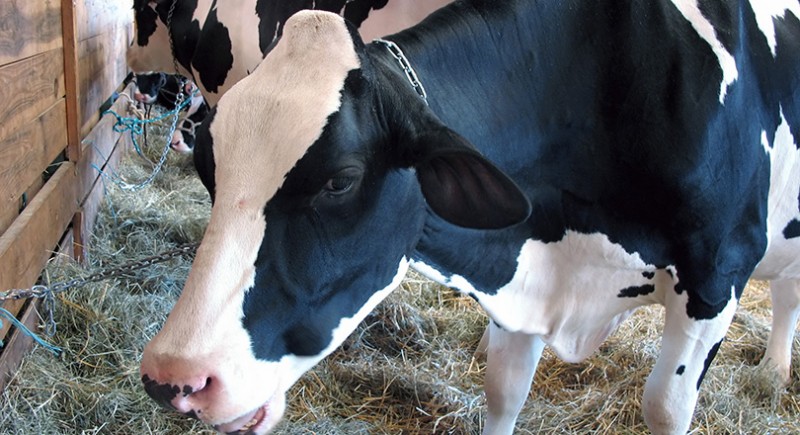 Many of us have been told, maybe even programmed, from an early age to embrace milk and other dairy products as great sources of health to, as one old-fashioned ad once said, give us energy to burn. Of course, what’s not to like about milk and its close cousin ice cream, the latter of which to this day is still valued as a tasty treat and popular dessert item?

The flip side to the coin though is that many people are lactose intolerance; for them, a glass of cold milk or a bowl of ice cream can be a source of discomfort, even pain, or worse. The culprit is lactose intolerance, a condition that afflicts about 30 million Americans by age 20, per webmd.com. It is characterized by symptoms that can include stomach pain, bloating, gas, constipation, and diarrhea, per healthline.com. It seems particularly common for people of non-European descent; some estimates have it affecting upwards of 70-75 percent of people worldwide.

What Does Lactose Intolerance Involve?

Milk and other dairy products contain a type of sugar known as lactose, which can only be properly digested by an enzyme known as lactase, which is produced by the small intestine, per draxe.com. The role of lactase is to break down the lactose into glucose and galactose to be more efficiently absorbed by your body. Otherwise, if the lactose isn’t properly digested, and therefore absorbed, it will continue on its merry way into the colon, where it can ferment and cause the symptoms described above, per webmd.com.

Lactose intolerance can be managed, but it can’t be cured. Per healthline.com, some people develop lactose intolerance following surgery or because of various gastrointestinal diseases such as infections linked to viruses or bacteria.

Lactose Intolerance and Dairy Allergy Not the Same Thing

Many people who have heard of lactose intolerance and dairy allergies might believe they are the same thing, or at least similar to one another, when in fact they are two completely different conditions. Lactose intolerance is tied to the digestive system – reference the colon as explained above – while dairy allergy involves the immune system, per webmd.com.

With a dairy allergy, a person’s immune system reacts to ingested milk and other dairy products as though they’re harmful invaders. In response, your immune system will release “protective” substances that induce allergy symptoms such as mild rashes or more severe reactions such as breathing issues or even loss of consciousness. Dairy allergy is one of the most common types of allergies in young children and babies.

Per mayoclinic.org, there are several tests that doctors can perform to diagnose whether you have lactose intolerance or not; that is, if, in the first place, you suspect you might have it because of symptoms you are experiencing.

These tests include a lactose tolerance test that gauges how your body reacts to a liquid loaded with lactose; a hydrogen breath test that also involves drinking a lactose-laden liquid and measuring the amount of hydrogen in your breath; and a stool acidity test, which is just as it sounds and is best suited for infants and young children.

Lactose intolerance is nowhere near a death sentence. Although it can’t be cured, it can be managed in such a way as to minimize disruptions to your quality of life. Yes, it means fairly strict limitations on your consumption of milk, ice cream, cheese, and other dairy products. On the other hand, you can put together a healthy lactose intolerance diet that, per draxe.com, can include organic fermented dairy products such as kefir, goat milk, supplements with probiotics, calcium-rich foods like cooked kale, raw cheese and yogurt; foods with an abundance of vitamin K, such as leafy veggies, cucumbers, and dried basil; and bone broth.

OK, so triple-layered ice cream sundaes drenched in whatever temptations appeal to you are out of the question, but avoiding those can be a good thing for everyone – lactose intolerance or not.