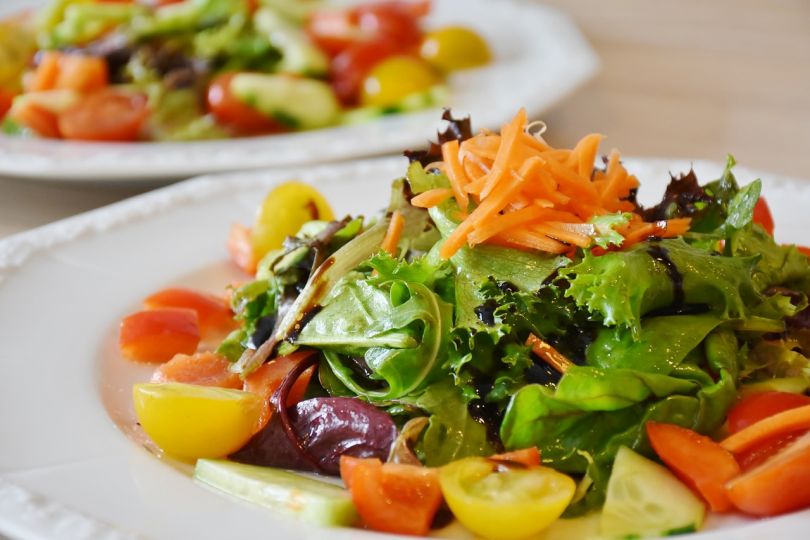 There are myriad weight-loss products on the market – there has been for decades – and choosing the right one(s) can be an exasperating chore. Fretting over such a choice would be OK if it meant losing a few pounds in the process, but that’s not going to happen. So let’s help you cut through the smoke and offer a suggestion worth a look – L-carnitine.

For starters, one thing about L-carnitine that makes things interesting is that it is already being produced in your body, manufacturing it by mixing together the amino acids lysine and methionine. L-carnitine is often called an amino acid itself, although, technically, it’s an amino acid derivative – naturally occurring – often used as a weight-loss supplement.

Per healthline.com, L-carnitine is a source of the energy required by your body to properly function. Here’s how it works: L-carnitine does its part in the energy-production factory by carrying fatty acids to your cells’ mitochondria, which in turn act as the “engines” in this process, burning these fatty acids to produce usable energy, a process that might help in terms of weight loss. Also, in order to produce sufficient amounts of this energy, we also need plenty of vitamin C along the way.

Note that L-carnitine is not only produced in your body, it can also be acquired in small amounts by eating animal products such as meat or fish, although care must be exercised, for too much L-carnitine in your system has the potential to lead to health problems. Consult with a physician if you have any questions about adding L-carnitine to what you already have; it’s in your hands to do it right.

L-carnitine as a supplement is especially helpful for people whose naturally occurring level of the amino acid derivative is too low, due to a factor such as a genetic disorder or if they are undergoing a medical procedure that consumes the body’s supply of it, per webmd.com. It also is used as a supplement by strict vegetarians and dieters, among others.

L-carnitine is what’s known as the “standard biologically active form of carnitine found in the body,” per healthline.com. There are other types of carnitine; following is a brief summary in alphabetical order, with a doctor’s consultation highly recommended for any of these.:

Earlier, we mentioned L-carnitine as a weight-loss supplement, and for many it has worked, but still be aware that research and testing has produced mixed results. An analysis of nine studies, cited at healthline.com, involving the elderly and the obese, showed that participants lost an average of 2.9 pounds using L-carnitine.

Of course, anything works best if accompanied by a healthy diet and a consistent exercise regimen. Here are some other purported benefits of L-carnitine, per healthline.com, and as you can see, casual use is probably best avoided: