Klamath Blue Green Algae: What Is It and What Does It Do? 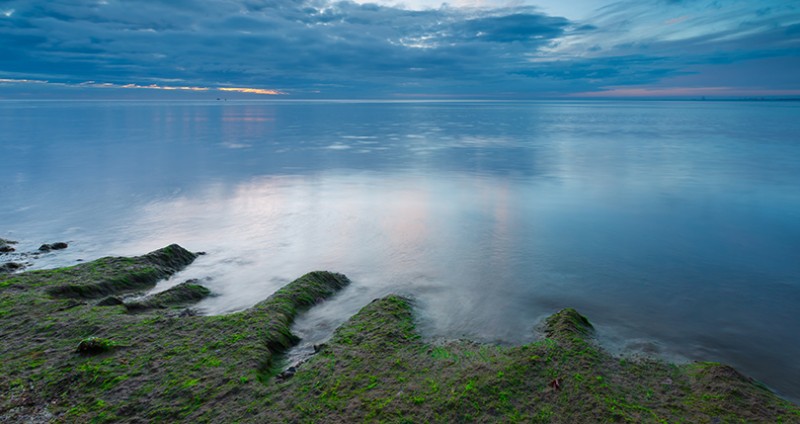 If you ever get a hankering to go searching for type of superfood that you haven’t tried before, get your adventurous spirit in gear. How about a dip in Upper Klamath Lake in southern Oregon? There, you might be able to get your hands on some of the world-renowned Klamath Blue Green Algae, a nutritional food that contains no less than a dozen vitamins, more than 20 minerals, and an assortment of high-quality protein as well as a variety of essential amino acids.

Blue Green Algae as a Superfood

What is there not to love about this superfood? Not much, if anything, allowing for the fact that this blue green algae (BGA) is, in fact, not actually algae, although that might be splitting hairs. Per healthyeating.sfgate.com, it is actually a form of bacteria – which explains why it is also called “cyanobacteria” – that happens to have a dark green tint. Furthermore, per National Institutes of Health (NIH), cyanobacteria is one of the photosynthetic prokaryotes that can be located in aquatic ecosystems.

What’s Up with Upper Klamath Lake?

If you’re ever in south-central Oregon, be sure to check out Upper Klamath Lake. It’s a shallow freshwater lake found just east of the Cascades, a major mountain range that stretches from southern British Columbia through Washington and Oregon into Northern California.

Klamath blue green algae is harvested for six months out of the year, from late spring through early autumn, for an annual haul of 100,000 kilograms. Its growth is so robust during the summer months that it turns the lake green and kills off most of the fish.

Well, for one thing, the cyanobacteria contains phycocyanin, an antioxidant that occurs naturally. Per healthkismet.com, phycocyanin can relieve oxidative stress and reduce inflammation in your body, which is one of the reasons why spirulina – one of several BGA species and one of the two most-consumed; Aphanizomenon flos-aquae (AFA) is the other – is classified a superfood by nutritional experts.

6 Other Cool Things about BGA