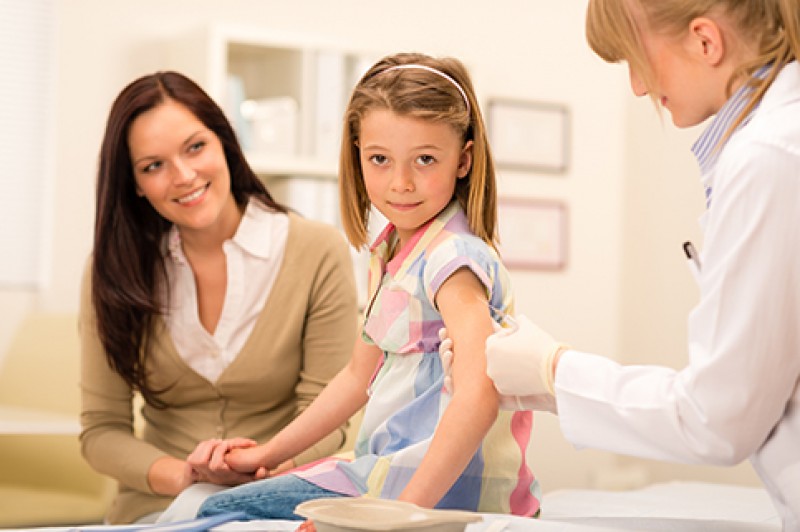 Arthritis is commonly regarded, rightfully, as an aging-adult’s disease, but the news becomes more sobering and even shocking with the realization that kids, too, also get arthritis. Per curearthritis.org, nearly 300,000 children 18 and under in America are afflicted with some form of arthritis. With July being Juvenile Arthritis Awareness Month, what better time to hammer home the message that many children have painful, even stiff joints, which is why they and their parents, once there is a diagnosis, seek effective treatments and medications.

Kids as young as six months are being diagnosed with juvenile arthritis (JA). The most common form – affecting about 50,000 children – is what’s known as juvenile idiopathic arthritis (JIA), an autoimmune disease that assaults the joints and limits the ability of that child’s body to fight back. On top of that, consider that teens and younger children have immune systems that still aren’t fully developed, which in effect “lets down the body’s guard” when it comes to staving off JIA. Per theboneandjointcenter.com, swelling and stiffness in children’s joints left untreated can lead to permanent damage. By the way, if you're curious (or even if you're not), the term "idiopathic" means that the cause isn't known, per webmd.com.

As ravaging a disease as arthritis is, it can often be difficult to spot and properly diagnose, especially in children. One thing to watch for, though, is a child who starts limping, even though he or she has not suffered any sort of recent injury from a mishap such as a sprained ankle or an inadvertent (?) kick to the knee.

Here are other signs and symptoms to be on the lookout for, per curearthritis.org, with the realization that any one of these could also suggest a common illness such as a cold or the flu. If any concerns at all, take your child to his or her pediatrician to be checked out:

An interesting sidenote about JA, per activebeat.com -- it's a disease that can also produce some health conditions separate from the "usual" arthritis signs, to include problems with the eyes, skin, and digestive system.

Tests and Diagnosis for JA

If your child is experiencing any, some, or all of the above-mentioned signs and symptoms, there are various tests that can be performed to either confirm or rule out that JA is involved. Per Mayo Clinic, the following blood tests and imaging scans are likely to be used:

In treating JA/JIA, health professionals will typically use an assortment of tactics to reduce or relieve pain and swelling, restore full range of movement, and ward off subsequent complications, the goal being to return the child to a pre-disease level of physical and social activity.

Per Mayo Clinic, here are some medications and treatments commonly used to treat arthritis in children: