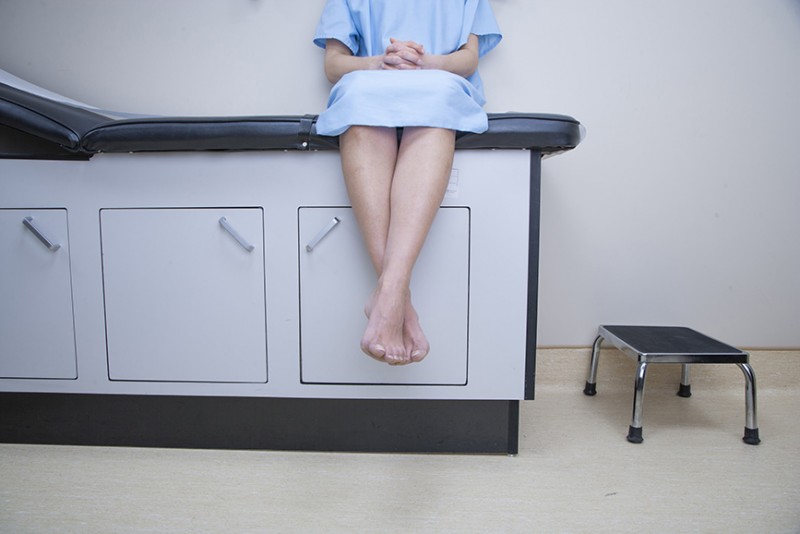 Every year about 13,000 women are diagnosed with cervical cancer. The good news is that over the last 30 years, the number of women dying from cervical cancer has dropped by more than 50 percent, and that's according to the American Cancer Society. Chalk that up to the increased use of screening tests, which are designed to find changes in the cervix before cancer develops, or at least early enough, when it's small and easier to cure.

With January being Cervical Health Awareness Month, as authorized by Congress, now is as good a time as any to remind all women to get screened regularly, starting at age 21 and through age 65. There are two types of tests, as outlined by the Centers for Disease Control and Prevention (CDC): the Pap test (also called the Pap smear) that looks for precancers (cell changes on the cervix), and the HPV test, which searches for the virus that can cause these cell changes.

By far, the most common cause of cervical cancer is the HPV virus, which spelled out is the human papillomavirus, although there are vaccines to protect against the types of HPV most often linked to cervical cancer. Gardasil, according to Cleveland Clinic, is the cervical cancer vaccine approved for girls and women between the ages of nine and 26. It also protects against genital warts, which is why the vaccine is also approved for boys. It is recommended that the vaccine be administered to girls and boys before they engage in any sexual activity and that it be given in a series of three shots, with two months in between the first two shots and four months between the second and third shots.

HPV is spread through sexual contact, and, of course, the best way to protect against such a sexually transmitted infection is to abstain from sex. Otherwise, as pointed out by webmd.com, take measures to practice safer sex, which can include using condoms and limiting your number of sex partners.

Changes to your cervical cells will rarely produce symptoms, but if abnormal cell changes grow into cervical cancer, you might notice one or more of the following:

If any of those symptoms appear, you should immediately see your doctor, who will likely do a Pap test and take a sample of tissue to be used for a biopsy. If cancer is detected, treatment will likely include surgery, such as a simple hysterectomy or removal of pelvic lymph nodes (with or without removal of both ovaries and fallopian tubes); chemotherapy; and/or radiation therapy. A combination of those treatments may be in order, contingent on how much the cancer has grown and at what stage (there are four) your cancer is at.

As "simple" as a simple hysterectomy sounds, it can be emotionally devastating for any woman, or couple if she is married: if you have a hysterectomy, you won't be able to have children. Still, a diagnosis of cervical cancer doesn't necessarily mean being unable to bear children – a hysterectomy isn't always needed, especially when the cancer is detected in its earliest stages, says webmd.com.

There are several risk factors related to cervical cancer, as reported at clevelandclinic.org, some of which can be avoided, some which cannot:

One more reminder to women: if you are 21 or older and have never had a Pap test, pick up the phone today, call your doctor and schedule an appointment. Look at it this way – it's a New Year's resolution (and reservation) better made late than never.