Is West Nile Virus Something to Be Concerned About? 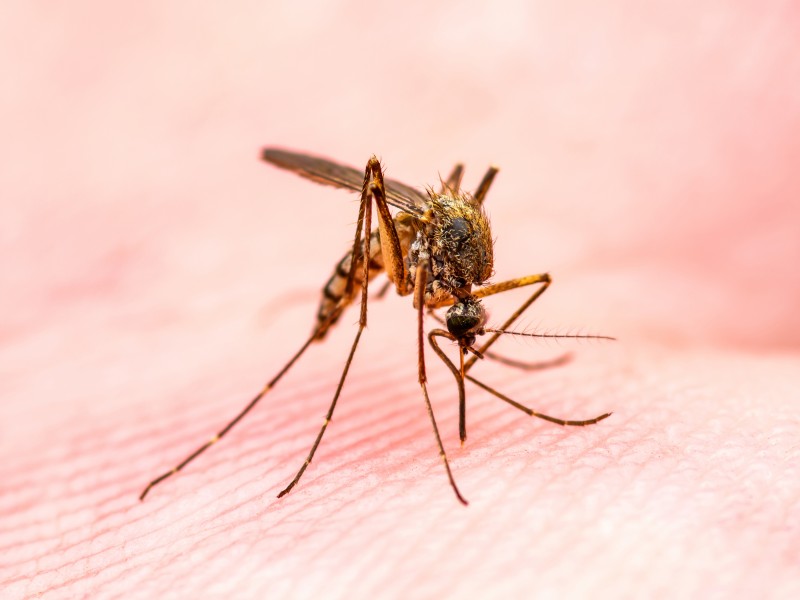 What Is West Nile Virus?

In less than 1% of those who contract West Nile virus, severe illness occurs. In these cases a severe neurological infection occurs. The illness can manifest as either encephalitis (inflammation of the brain) or meningitis (inflammation of membranes surrounding the brain and spinal cord). Severe headache, high fever, stiffness, and other symptoms can occur. Medical treatment is absolutely necessary in these rare cases.

West Nile virus occurs in Asia, Africa, and the Middle East, and it first appeared in the U.S. in 1999. Most infections occur during the warmer months as a result of a person being bitten by a mosquito infected with the virus.

The following remedies have been touted for their use in reducing the symptoms of West Nile virus. These apply to the portion of infected individuals who experience “West Nile fever,” which consists only of flu-like symptoms, and not severe inflammation or disease. Most persons who contract West Nile recover without medical attention. We recommend you talk to a physician before using supplements or remedies.

Ginger can be helpful by reducing fever and soothing aching muscles, both of which can occur during a West Nile infection. Ginger is inherently healthy, possessing antioxidant properties that can also help by ridding the body of toxins during an infection.

Astragalus root can be useful because it can help stimulate the production of white blood cells. White blood cells are instrumental in combating viral infections.

Echinacea is a commonly recommended herbaceous, antiviral supplement that can work against West Nile infection. Echinacea can stimulate the production of white blood cells. It also has antiviral and antibacterial properties that can help.

West Nile virus might sound intimidating, but it is usually not something to be all too concerned about. This flu-like virus usually presents symptoms common to other non-severe viruses, and it can be treated with natural remedies as well. The above supplements and remedies, which have other uses as well, can prove beneficial in combating the symptoms of West Nile virus.