Is There a Connection Between Nutrition and Depression? 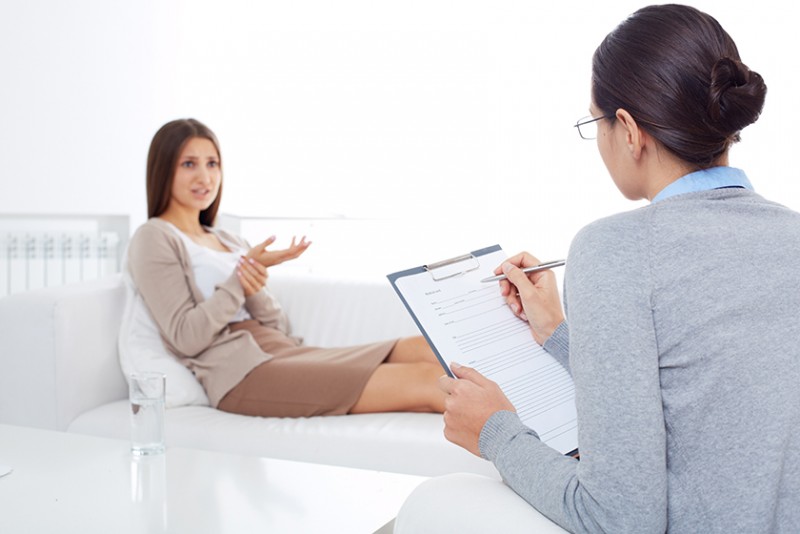 What we think or feel can be determined by what we eat. Nutrition has been shown to be a key factor related to our thought processes and emotions. This is especially true as it relates to mental disorders such as depression, bipolar disorder, schizophrenia and obsessive-compulsive disorder (ICD).

While research on nutrition’s relation to depression has been in the works for years, few people are aware of the connection, even if they are familiar with the relationship between diets and physical illness. As the National Institutes for Health (NIH) puts it, “Depression is more typically thought of as strictly biochemical-based or emotionally-rooted.”

Studies have shown that nutrition can play an important role in not only the presence of depression, but in its severity and duration. “Nutritional neuroscience is an emerging discipline shedding light on the fact that nutritional factors are intertwined with human cognition, behavior and emotions,” the NIH adds.

The depression referred to here is not the short-term bluesy feeling you experience when, say, you suffer job loss or your favorite football team loses the Super Bowl. Rather, a depressive disorder is described by Psychology Today as “persistent feelings of sadness and worthlessness and a lack of desire to engage in formerly pleasurable activities. . . . it’s an illness that involves the body, mood and thoughts. It interferes with daily life and normal functioning.”

Among the symptoms of depression:

Studies have shown that people eating a poor diet – defined by Mayo Clinic as one that focuses on processed meat, fried food, sweet desserts, refined cereals and dairy products high in fat – tend to report higher incidence of depression symptoms. On the other hand, more traditional diets that are rich in fruits, vegetables and fish – such as Mediterranean and Japanese diets – are less to be associated with signs of depression as well as other diseases, such as Alzheimer’s, diabetes and heart disease.

Noted health expert Dr. Joseph Mercola zeroes in on refined sugar and processed fructose as the main food-related culprits when it comes to causing or aggravating depression. These ingredients feed pathogens located in our gut – our gastrointestinal (GI) tract, allowing these pathogens to grow and overpower more beneficial bacteria. Sugar-laden diets can also light the fuse on chemical reactions in the body that promote chronic inflammation, which can hinder the immune system and damage our brain.

A key compound in all this is serotonin, a neurotransmitter involved in regulating sleep and appetite, mediating moods and inhibiting pain, per health.harvard.edu. More than 90 percent of our body’s serotonin is produced in our GI tract, which is lined with millions of neurons. This helps explain why our digestive system not only helps us digest food but also guides our emotions. Furthermore, studies have shown that the ingestion of probiotics (supplements laced with “good” bacteria) can reduce anxiety and stress levels while improving mental outlook.

Our brain could be compared to a fancy car – it needs premium fuel for optimal operation. In terms of our diets, that means consuming quality foods rich in vitamins, minerals and oxidants that properly feed the brain and help guard it against oxidative stress. Antidepressant prescription drugs have long been shown to be effective, although most produce undesirable side effects, persuading patients in many cases to skip taking their medicines.

This is not a recommendation for patients with depression to trash their medications and depend solely on an improved diet. Any plans to change prescribed routines should be discussed at length with one’s healthcare professional(s). However, in looking for a diet plan that might work for depression, a good starting point are omega-3 fatty acids found in fish oil, namely eicosapentaenoic acid (EPA) and docosahexanoic acid (DHA), which have been found to produce antidepressant results in people.

Here are some other nutritional tips relative to depression: