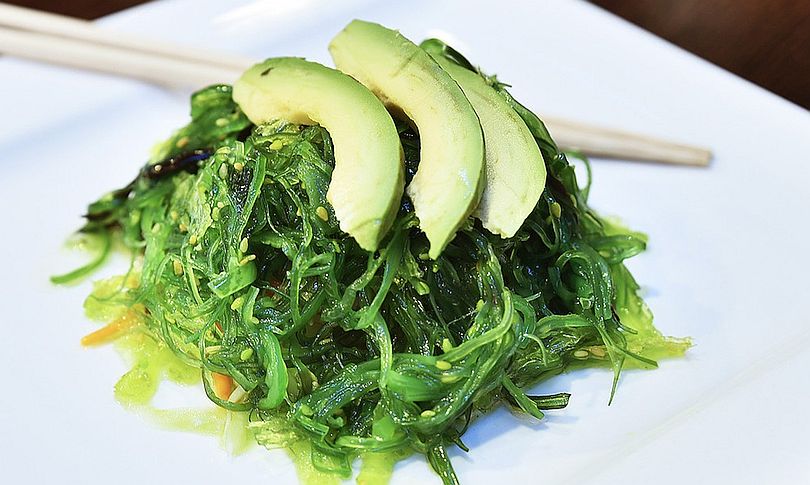 Most of the various vitamins, minerals, and elements that you need to survive and thrive are naturally manufactured by your body. Then there are some substances vital to your well-being that you need to provide for yourself, either through your diet or supplements. One of those is iodine, an essential trace element. You don’t need a lot but what your body does need is vital, especially in regard to your thyroid gland.

The Role of Iodine

About 60 percent of the iodine that makes its way into your body is stored in the thyroid gland, which has as its primary function the secretion of thyroid hormones that serve to regulate the base metabolic rate of the body. Without iodine, per organicfacts.net, thyroid hormones could not be synthesized.

In cahoots with the thyroid gland, iodine thus plays a role in assisting in the proper utilization of calories, effectively preventing them from being stored as excess fat. Other health-related pluses include the expulsion of toxins from the body as well as helping in the utilization of minerals such as calcium and silicon.

In looking for food sources of iodine, start with the categories of seafood and vegetables. Following is a list of some iodine-laden foods, per organicfacts.net and yourwellness.guide, to toss into your grocery cart when shopping:

We’ve touched on several of the roles that iodine plays in bestowing good health upon us, such as how it can help balance out hormones, but there are a number of other health-related benefits as well. Here are some of them: