'I' Is for Iodine: Health, Nutrition & Supplements A to Z 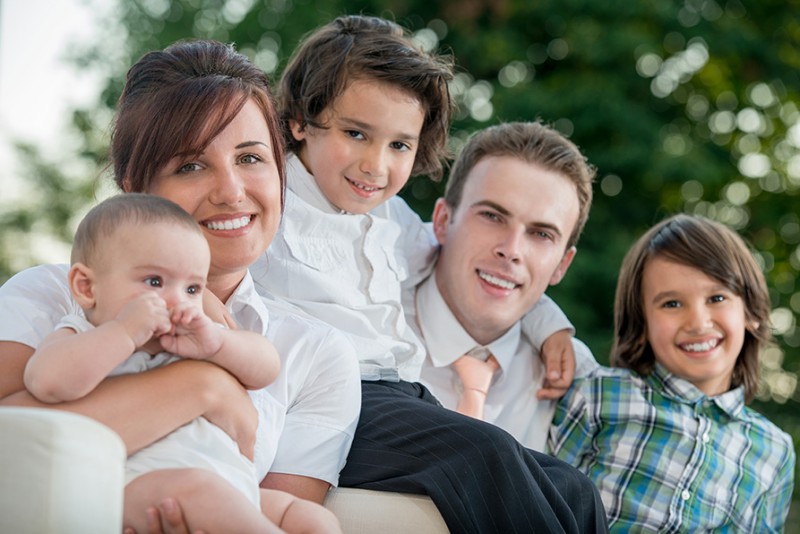 For many of us, especially those of us over the age of, say, 40, when we think of iodine, we remember getting scrapes and bruises as a kid, after which Mom would dab on iodine as an antiseptic. The idea was to keep us from getting an infection, so the healing process could begin unencumbered. But there’s so much more to iodine and the benefits it can provide – so much more.

It all starts in the thyroid gland, which is where about 60 percent of the iodine in your body is stored, per organicfacts.net. That’s a good place for iodine to be because it plays a key role in supporting the functionality of the thyroid gland, which secretes thyroid hormones that regulate the body’s basic metabolic rate. Thyroid hormones cannot be otherwise produced, even artificially.

Additionally, iodine works to make sure our bodies make optimal use of calories, in effect preventing calories from being stored as unwanted fat. The compound also helps in the expulsion of body toxins and in the utilization of minerals such as calcium and silicon. Even then, that’s only the beginning of the many useful purposes that iodine serves on our behalf.

Below is a rundown of some of the many ways in which the consumption of iodine can benefit our health. Note, though, that much of the iodine we consume is converted into iodide once inside the body, and iodide doesn’t have the full potential for supporting good health that iodine has. Per globalhealingcenter.com, there is a form of iodine known as nascent iodine that was created as a more bioavailable form of iodine:

A Look at Iodine Deficiency

An iodine deficiency in our body can have significant repercussions for us, even serious bordering on devastating. Symptoms can include abnormal weight gain, decreased fertility, rough skin, mental retardation, goiter, a risk of stillborn babies for birthing mothers, as well as more common conditions such as constipation and tiredness that can be effectively treated in the short term.

Iodine deficiency is a rare occurrence in the United States and other North American countries, thanks mostly to the availability of iodine in a multitude of food sources, with many of those foods either grown and harvested from iodine-rich soil, or they contain salt, which is iodized in a number of countries. However, per globalhealingcenter.com, that iodine-rich soil might be in the process of being depleted because of the growing presence of toxins.

Plus, people, in general, are eating less plant-based and sea-based foods in favor of junk food, contributing to a drop in consumed iodine levels. Such a drop has been going on for several decades; even 20 years ago it was being reported that iodine deficiency rates in the U.S. had increased fourfold over the previous 20 years, per globalhealingcenter.com, mostly the result of changes in Americans’ dietary habits. Supplementation more than ever appears to be in order, accompanied by consultation with a health-care professional.

Iodine Sources - Where You Can Get It