How Zinc Speeds Recovery from Colds 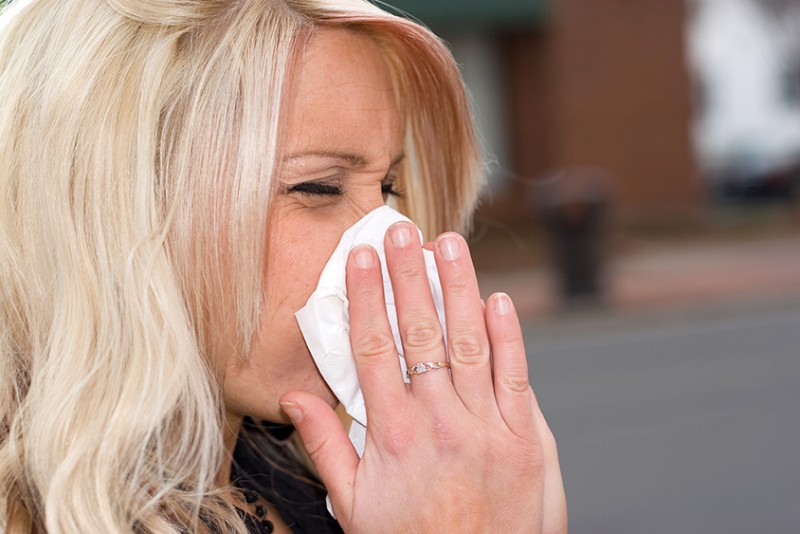 Summertime is here – officially in about two weeks – the time of year when we’re supposed to be care-free when it comes to catching. After all, the occurrence of colds is usually confined to the late fall, winter and early-spring months. As some of us know all too well from experience, though, colds, and even flu, can also hit in June, July, August and September. That’s why it’s a good idea to keep virus-fighting zinc lozenges handy year-round, just in case.

There are more than 200 types of viruses that can cause symptoms associated with colds, per the National Institutes of Health. If one doesn’t get you in any particular year, there are plenty of others knocking on the door. Wintertime colds typically are triggered by rhinoviruses, a group of germs that survive best in colder weather.

In summertime, the viral environment changes and we get a different set of viruses, known as enteroviruses, of which there are more than 60 non-polio varieties. (A few forms of enteroviruses have been known to cause polio, but vaccines have pretty much killed those off.)

“All age groups can be affected, but like most viral infections, enterovirus infections predominate in childhood,” says Dr. Michael Pichichero, a pediatrician and infectious disease expert, quoted at newsinhealth.nih.gov. Most adults likely have developed antibodies from prior exposures, but they can still get sick if they are exposed to a new type of enterovirus.

Colds Are for Getting Rid Of

Regardless the time of the year, a cold is a cold, and about all anyone can think about when first hit by one is how to get rid of it. One proven solution is zinc, usually available in the form of a lozenge to be sucked on or even as a dietary supplement. Studies have demonstrated that zinc is a reliable cold buster in that it can shorten the duration of a cold, although it’s not a magic pill to prevent colds in the first place.

Per webmd.com, zinc may reduce the capacity of cold viruses “to grow on or bind to the lining of your nose.” A 2013 Cochrane review, per health.com, says taking zinc within 24 hours of the first sign of cold symptoms can help shorten your sniffle. Mayo Clinic explains this by noting that zinc can stop cold viruses from multiplying and setting up shop inside the nose and throat.

An article that appeared at time.com just last month reported that a meta-analysis of three studies found that zinc lozenges may make recovery from the common cold three times faster than recovery without zinc or other remedies. One caveat to the analysis was that the zinc doses used in the studies were higher than dosages normally recommended by doctors, although other experts cited in the Time story suggested those higher doses were within prescribed ranges of safe use. Either way, zinc doses are worth a discussion with your health provider, such as your physician.

Health experts warn, however, to avoid taking zinc via either nasal spray or throat spray (the former generally is no longer available for purchase) as the spray has been known to cause loss of sense of smell in people. (The throat spray can still work its way up in to the nasal passages.)

Here are a few other things to keep in mind about using zinc to help kill a cold as quickly as possible:

Next time the arrival of a cold threatens to leave you with the summertime blues, two words: think zinc.