How Your Body is Affected by Blood Sugar Levels 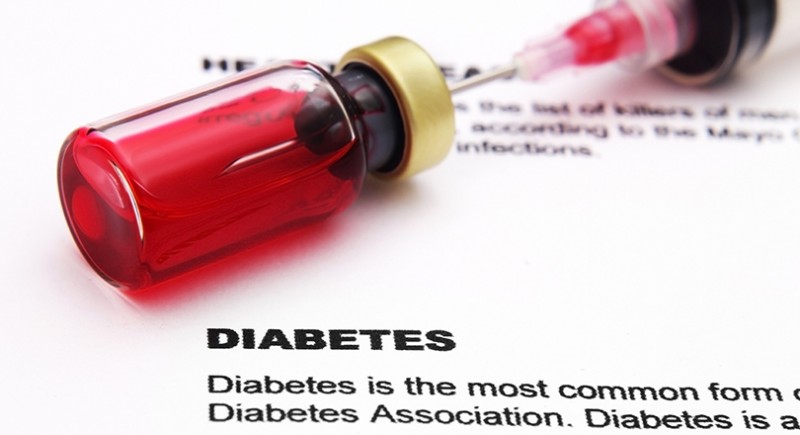 Your blood sugar level is a funny thing, and we don’t mean in a laughing sort of way. If it’s off just a tad from the norm, whether a mite high or a bit low, it’s not exactly a win-win situation. More like a lose-lose. Each deviation of blood sugar level from what’s optimum, up or down, comes with its own set of issues regarding body function.

So, you might ask – and you should – what’s a normal blood sugar level? It’s anything less than 100 mg/dL if you haven’t eaten for eight hours, per webmd.com, and anything less than 140 mg/dL. For anyone with diabetes, their blood sugar – also known as glucose – might be routinely high, which carries with it the risk that their body might be subject to serious damage leading to other health problems.

Your body is fueled by blood sugar, or glucose, which powers the cells found throughout your body, per health.com. It’s natural for blood levels of glucose to rise and fall – back and forth - relative to what you eat, in what quantity, and at what times. The problem arises when something goes out of whack in your body, with cells no longer able to absorb the glucose. This can result in an elevated level of blood sugar, which in turn can damage nerves, blood vessels, and organs, which also in turn can lead to more dire complications.

In effect, at such times, glucose can actually act like a slow-acting poison in your body. At least that’s how webmd.com puts it, producing one or both of the following scenarios when elevated sugar levels are involved:

Too much blood sugar anywhere in the body can cause bodily harm there, with damaged blood vessels leading to complications such as the following, per webmd.com:

It’s important to know your blood sugar numbers and if you have diabetes; that requires a doctor’s involvement and diagnosis. The three tests commonly used to test for diabetes are a fasting plasma glucose test, oral glucose tolerance test, and random check.

Almost all of what we’ve talked about here involve high glucose levels, but low levels can also be a significant annoyance, and worse. Both high and low glucose levels come with their particular symptoms. Per healthline.com, most instances of low blood sugar are linked to medications used to treat diabetes, such as insulin. Let’s look at some of those, alternating between high and low:

High: Excessive urination. That’s your body getting rid of that excess sugar coursing through your bloodstream, with excess sugar finding its way into your urine and drawing water out of the body.

Low: Fatigue. Excess insulin, such as diabetics taking more insulin than what’s prescribed, can remove glucose too quickly for their body to replenish it quickly enough, leaving them tired, per webmd.com. High blood sugar can also lead to fatigue (either way, you can’t win).

High: Heightened thirst. In ridding itself of that excess sugar, your body has to draw water from its own tissues, telling your brain it is thirsty.

Low: Intense hunger. This could be evident after you’ve eaten, because your body isn’t properly converting consumed food to blood sugar.

High: Digestive issues. Elevated blood sugar might damage the vagus nerve, per webmd.com, which is there to keep food moving through your stomach and intestines. Possible results include unexpected weight loss, acid reflux, cramps, etc.

Low: Abnormal heartbeat, with a spike in heart rate that feels like skipped beats.

High: Vision issues. Fluid being pulled from the lenses in your eyes can make it harder to focus, among other related problems.

Low: The shakes. Low glucose can affect the central nervous system, forcing the release of hormones, such as adrenaline, that can make your hands and other body parts shake or tremble, per webmd.com.

High: Skin problems. Symptoms could include dry, itchy, cracked skin, especially on the legs, elbows, feet, and hands. In time, this could progress to nerve damage.

Low: Dizziness. Brain cells also need their sufficient glucose, and when they don’t get it, you might feel it in the forms of tiredness, weakness, and dizziness. A headache might also be in the offing.