How to Treat Infections in Lieu of Antibiotic Drugs 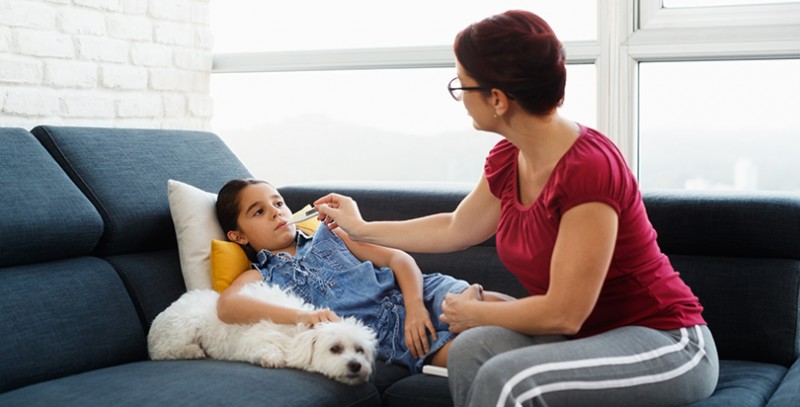 Doctors have been prescribing antibiotics for patients dating back to the first half of the 20th century; the goal to help hasten a complete recovery for those afflicted with potentially fatal diseases and other serious illnesses. Antibiotics were once hailed as wonder drugs, and they are still regarded that way by anyone who has ever bounced back from a miserably persistent cough or a stubborn skin infection that won’t go away on their own.

One such drug was penicillin, which was discovered in 1928 by Alexander Fleming in London and was being widely used by the 1940s. Before the introduction of penicillin into the mainstream of medical treatment, there was no known effective treatment for infections such as pneumonia, gonorrhea, or rheumatic fever, per acs.org.

What Do Antibiotics Do?

In short, antibiotics are used to kill or at least inhibit bacteria growth, per healthline.com. That is to say, antibiotics fight infections, working to eradicate them. Such infections come about as the result of a person coming into contact with a bacteria source that can eventually produce unhealthy conditions such as coughs, colds, strep throat, urinary tract problems, and rashes or skin irritations, per activebeat.com.

Healthcare professionals in recent years have begun to steer away from antibiotics as bacteria have grown more resistant to them and they’re not easing up. Extensive use of antibiotics as a beneficial and successful means of treating bacterial infections has created this problem, one in which the World Health Organization in 2014 issued a warning that we are approaching a post-antibiotic era, when antibiotics will lose their effectiveness, per sciencedaily.com.

This doesn’t mean the scientific and medical worlds have thrown up their hands and surrendered to these ‘superbugs.’ Per sciencedaily.com, ongoing research centered around combining metals and organic acids has shown promise in producing options to antibiotics when it comes to fighting infections. Other alternatives being explored include the development of new antibodies as well as the use of probiotics, bacteriophages, and antimicrobial peptides, all of which have been the subject of tests for such use in recent years, per cell.com.

Many of us have become accustomed to the availability of antibiotics over the years; they have been readily accessible, with your doctor’s help. You get a case of strep throat or acute bacterial bronchitis that lingers, per goodrx.com, you see a doctor, and he or she diagnoses your condition and writes a prescription for the ever-popular Z-Pack, a five-day antibiotic treatment aimed at ending your misery. Now, those prescriptions aren’t always written so quickly.

What you and many others might not know is that there is a wide assortment of herbs, minerals, vitamins, and natural foods that are loaded with antibiotic properties. While they might not pack the punch of a Z-Pack or some other prescription antibiotics, they can go to work on your behalf, even building up a health ‘shield’ for you that could give you added protection against bacteria looking for a landing spot on or in you.

Following are some natural antibiotics worth stocking in your medicine cabinet, pantry, or refrigerator to help you build your antibacterial fort: