How To Treat Diabetes Naturally 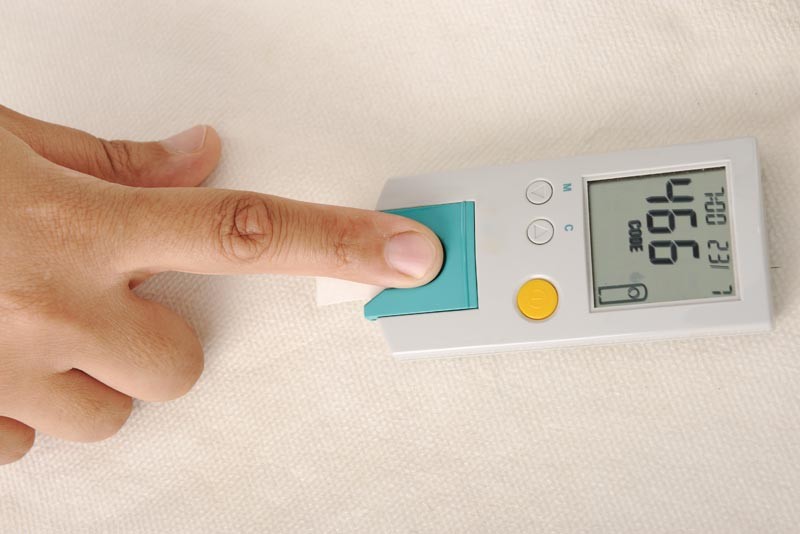 If you are diabetic or just want to stay ahead of the game you have probably asked some of the following questions: Can I reverse diabetes naturally? How do you get diabetes? How to reverse diabetes permanently? Is diabetes hereditary? Does race play a role in getting diabetes? These are some of the questions and the following are terms most of us and especially diabetics will hear over and over. Overweight, obese, insulin resistance, metabolic syndrome, pre-diabetic, type 2 diabetes and a few others are names for problems that have reached epidemic proportions in just a 30 year span. There’s hardly a person who isn’t affected by these conditions, either directly or indirectly. Yet as common as these conditions are, few people understand how closely they’re related to one another.

It is clear to medical practitioners that these conditions are interrelated. They share the same underlying causes and basically require the same treatment. Same treatment usually means a plethora of pharmaceuticals that do not cure but rather maintain. Now that is a thought, taking medications to “maintain” a condition. Truth be know (and it will be) there are alternatives to pharmaceuticals for many of the conditions contributing to blood sugar, diabetes or high blood pressure.

So, let us “weigh in” on the problem of being overweight and it's correlation to diabetes. An astounding 90% of people living with type 2 diabetes are overweight or obese. People who are overweight or obese have added pressure on the body's ability to use insulin to properly control blood sugar levels. The number of diabetes cases among American adults increased by a third during the 90s, and huge increases are expected to continue. This rapid increase in the occurrence of diabetes is mostly attributed to the growing prevalence of obesity in the United States.

How to Lower Your Chances of Type 2 Diabetes

So, how can you lower your chances of developing type 2 diabetes? Research such as the (DPP) diabetes prevention program shows that you can do a lot to reduce your chances of developing type 2 diabetes. 1. Lose weight and keep it off. You may be able to prevent or delay diabetes by losing 5 to 7 percent of your starting weight. For instance, if you weigh 200 pounds, your goal would be to lose about 10 to 14 pounds. 2. Move more. Get at least 30 minutes of physical activity 5 days a week. If you have not been active, talk with your health care professional about which activities are best. Start slowly to build up to your goal. 3. Eat healthy foods most of the time. Eat smaller portions to reduce the amount of calories you eat each day can help you lose weight. Choosing foods with less fat is another way to reduce calories. Drink water instead of sweetened beverages.

The Diabetes Prevention Program (DPP) was a major multi-center clinical research study aimed at discovering whether modest weight loss through dietary changes and increased physical activity or treatment with the oral diabetes drug metformin (Glucophage) could prevent or delay the onset of type 2 diabetes in study participants. At the beginning of the DPP, participants were all overweight and had blood glucose, also called blood sugar, levels higher than normal but not high enough for a diagnosis of diabetes—a condition called prediabetes. The DPP found that participants who lost a modest amount of weight through dietary changes and increased physical activity sharply reduced their chances of developing diabetes. Taking metformin also reduced risk, although less dramatically. The DPP resolved its research questions earlier than projected and, following the recommendation of an external monitoring board, the study was halted a year early. Naturally reducing the risk of developing type 2 diabetes first and foremost is to get any weight problems addressed. The evidence is clear. Obesity can be a huge contributor to developing type 2 diabetes. It imay not feel “natural” or easy to lose weight. If it were easy no one would be overweight.

Metformin mentioned above actually has a natural countrerpart, Berberine. Clinical studies have shown berberine to be as effective as the pharmaceutical drug Metformin.
“Berberine has been shown to regulate glucose and lipid metabolism in vitro and in vivo. This pilot study was to determine the efficacy and safety of berberine in the treatment of type 2 diabetes mellitus patients. In conclusion, the pilot study indicates that berberine is a potent oral hypoglycemic agent with beneficial effects on lipid metabolism.”*

Berberine also has antibacterial, anti-inflammatory, and immune-enhancing properties. It's effective against a wide range of bacteria, protozoa, and fungi. It can be used topically on cuts and other wounds, and it’s perhaps most commonly used to treat gastrointestinal issues, including traveller’s diarrhea and that from food poisoning.*

*These statements have not been evaluated by the Food and Drug Administration. This product is not intended to diagnose, treat, cure or prevent any disease.