How to Prevent or Treat Stomach Ulcers 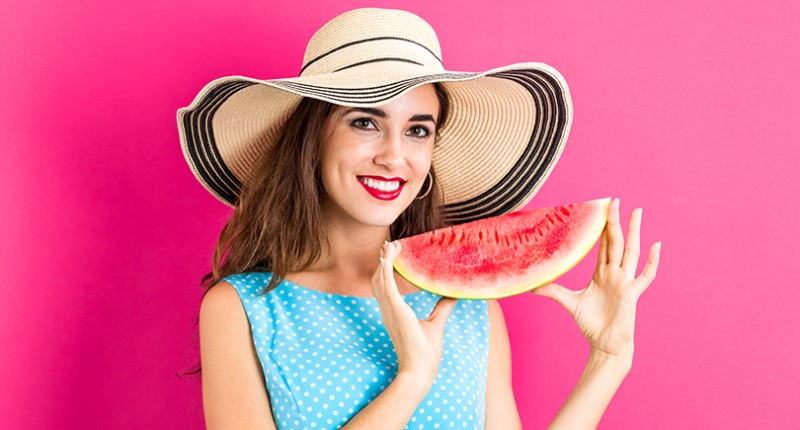 Stomach ulcers, known in the medical field as peptic ulcers, are a fairly common occurrence. According to one 2016 study, per cochranelibrary.com, about 10 percent of all people experience a peptic ulcer at some point in their lives. However, per mayoclinic.org, nearly 75 percent of people who develop some form of peptic ulcer never experience noticeable symptoms.

What is a peptic ulcer?

Peptic ulcers are usually caused by the H. pylori bacteria, or the regular use of certain pain medicines such as aspirin or ibuprofen, per mayoclinic.com. They can present with a number of symptoms, including stomach pain (especially between meals), nausea, and bloating. Fortunately, there are a number of foods, supplements, and lifestyle factors that can reduce your chances of experiencing a peptic ulcer, or at least can alleviate a peptic ulcer you already have.

Stress: You might have heard that experiencing stress causes ulcers. That isn’t entirely true. Stress will not single-handedly cause you to develop an ulcer, but according to medicalnewstoday.com, it can contribute to hyperacidity in the stomach, which in turn can contribute to the development of an ulcer. But if you are not otherwise at risk for a stomach ulcer, stress is nothing to stress about.

Caution When Using NSAIDs: Taking nonsteroidal anti-inflammatory drugs (NSAIDs) such as ibuprofen and aspirin on a regular basis, especially in higher amounts, is a frequent cause of peptic ulcers. It is recommended that you take the lowest possible dose, or seek out alternative medications if needed regularly, in order to lower your risk of developing an ulcer.

Avoiding Infection: The bacteria known as Helicobacter pylori (H. pylori) is also a frequent cause of peptic ulcers. Per medicinenet.com, many people possess the H. pylori bacteria without ever developing an ulcer, but those with the bacteria seem to be at risk. To avoid infections, namely H. pylori in this case, wash your hands regularly and be wary of people with whom you come in close contact.

Turmeric: This Asian spice is often touted for its medicinal properties. According to a 2013 scientific literature review cited at National Institutes of Health (NIH), turmeric is likely to help prevent stomach ulcers, and can be useful in treating existing ones. Turmeric is an anti-inflammatory, meaning it presents other health benefits as well.

Fruits and Vegetables: One 2017 study, per sciencedirect.com, gives a general but meaningful conclusion that will help fight ulcers: Eat your fruits and vegetables. The authors say that eating fruits and vegetables can have a “profound antiulcer effect.” Many plant-based foods have antioxidant and anti-inflammatory properties, which can prevent ulcers and support general gut and bodily health.

Probiotics: Per medicalnewstoday.com, the consumption of probiotics can help reduce an H. pylori infection. Foods such as probiotic yogurt and kombucha can help improve the presence of good bacteria in your stomach.

Cabbage juice: Vitamin C has been cited for its ability to reduce H. pylori infections, and cabbage juice is full of it, per healthline.com. Cabbage juice has actually been used as a remedy for ulcers for a long time, even predating modern treatments for ulcers. Consider drinking cabbage juice for its natural, antioxidant, infection-fighting properties.