How to Head Off Migraine Headaches at the Pass 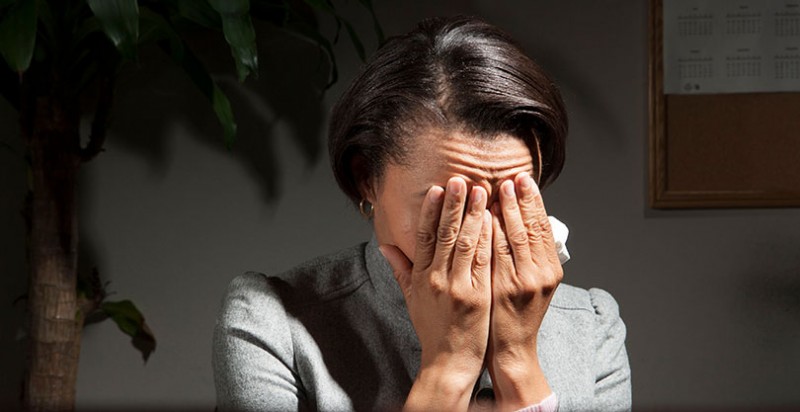 If you’re not sure if you’ve ever had a migraine headache, you probably haven’t. If you did, you surely would have remembered the experience. A real-life nightmare accompanied by symptoms that typically include some or all of the following: throbbing pain (usually on one side of the head), sensitivity to light or sound, blurred vision or visual changes known as an ‘aura,’ nausea, and vomiting.

Migraines Can Be Disabling

As you might have guessed, migraines can bring sufferers to their knees, literally. When you have a migraine, the only thing you can focus on is getting rid of it and gaining relief. It’s not like a regular headache, which, by comparison, is ‘merely’ aggravating and annoying, and with which you can still at least carry on a conversation, get some work done, or do your homework. Not so with migraines.

“Although there are thousands of types of headaches, migraine accounts for 94 percent of headaches that are disabling,” says Dr. Mark W. Green, M.D., a professor of neurology, anesthesiology, and rehabilitation medicine quoted at healthline.com. In rare cases, severe headaches can be the sign of a brain tumor. It’s best to immediately go to your doctor or an urgent clinic to get checked out and perhaps get some prescription medication, although those often come with unwanted side effects of their own.

That’s a difficult question to answer because health experts don’t have all the answers themselves; at least, none sufficient to zero in on any one or two causes with any degree of certainty. It is believed that there is a genetic component, and environmental factors also appear to play a part, per healthline.com.

Per healthline.com, here are some factors commonly linked to migraines:

Tennis star Serena Williams once lost a tournament match because of an intense headache, learning that her pain was likely linked to her menstrual cycle. Per webmd.com, about 60 percent of women who have migraines say it gets worse during their periods, suggesting that hormones might be involved. Actor Ben Affleck also has reportedly suffered from migraines, including one that sent him to the hospital while he was directing a movie in 2006. Affleck admitted he had gotten to the point working on the film where he was hardly sleeping. Following a regular sleep pattern has been shown to help ward off migraines, per webmd.com, which also points out that most migraine sufferers are female, with about 6 percent of men reporting them as well.

Vitamins and Supplements to Combat Migraines

Once you get a migraine, it’s probably too late for a nutritional supplement to be much help. However, adding certain supplements to your daily diet regimen – under the guidance of a healthcare professional – work as a preventative against the occurrence or reoccurrence of migraines. Here are some worth your consideration, in alphabetical order: