How to Detect and Deal with an Iron Deficiency 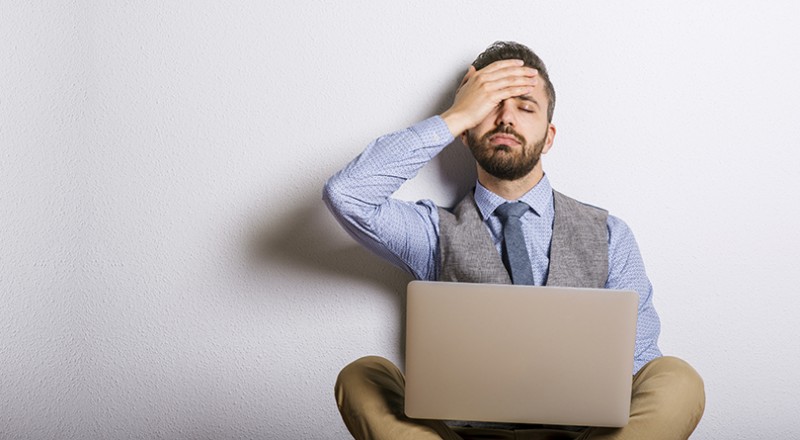 As one of your body’s essential nutrients/minerals, iron plays a key role in carrying oxygen throughout your body so as to keep you properly energized and able to perform the dozens of not hundreds of tasks you perform daily. An iron deficiency can be signaled by a variety of symptoms that can afflict you, any of which can be mistaken for something else unless you have it examined and diagnosed by your physician. In America at least, there really is no excuse for being shirt of iron, even though many people somehow aren’t getting enough of it.

According to the World Health Organization, almost half of the world’s more than 1.6 billion cases of anemia – a condition in which your body has a shortage of healthy red blood cells – can be linked back to a shortage of iron in your system, per prevention.com. Americans might be the best-fed people in the world (even if not the healthiest eaters), and yet it is estimated that about 10 million U.S. residents suffer from an iron deficiency. And it afflicts women more than men. Per prevention.com, iron deficiency is more commonly found in pregnant women, young children, women with heavy periods, vegetarians or vegans, and those who often donate blood.

Why Iron Is Important to Your Health

The best way to illustrate why iron is indispensable to your health is to examine what happens when you have a deficiency. Such a shortage can lead to iron-deficiency anemia, which means your red blood cells are unable to transport as much oxygen to your tissues as is needed, per thedailynutrition.com. And without enough oxygen being supplied throughout your body, you are looking at oxygen deprivation, which in turn can lead to significant health-related issues. In essence, your body can’t breathe properly.

Digging deeper, iron’s fundamental role in all this is to act as the building block for hemoglobin, which is the substance within your blood cells that actually carries the oxygen from the lungs to all destinations throughout your body, per powerofpositivity.com. So where does the iron go after you ingest it via foods or supplements? For starters, about two-thirds of it gets absorbed by your hemoglobin.

Signs of an Iron Deficiency

Per powerofpositivity.com, a shortage of iron in your body is the most common nutritional deficiency in America, with almost 10 percent of women lacking sufficient amounts of the mineral. Note that taking vitamin C with iron will help in the body's absorption of iron. Following are some of the common symptoms or signs of an iron deficiency:

If you suspect you might have a deficiency of iron, go see your doctor. He or she can administer a blood test to see what the problem might be, even if it’s not a problem with your iron supply.

Numerous types of foods are abundant in iron, and nutritional supplements are readily available over the counter. Note: taking too much iron, particularly via supplementation, can also harm your health. Follow the directions in terms of what the recommended daily intake (RDI) is – ingesting more iron than recommended is not better, Per powerofpositivity.com, here are some of the best food sources of iron: