How to De-Bug the Superbugs Threatening Your Health 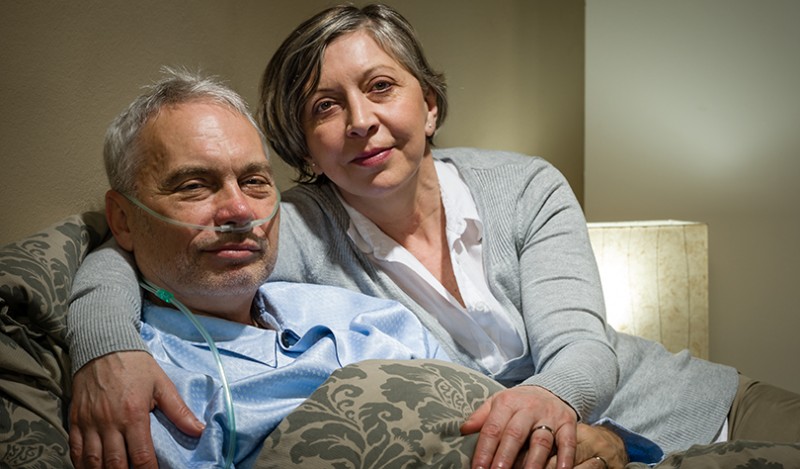 Superbugs are not our superheroes. They are our enemy, and a formidable one at that. So formidable, in fact, that it’s getting to where no matter what type of antibiotic weaponry doctors throw at these superbugs, the more ineffective those antibiotics become. And that’s a problem when it comes to dealing with those infectious little critters, and our health is at stake.

Per mayoclinic.org, superbugs are highly resistant bacteria, viruses, parasites, and fungi impervious to most antibiotics. That means they can break through prescription-drug walls and wreak havoc on our health, causing -- but not limited to -- assorted health afflictions such as pneumonia, urinary tract infections, and skin infections.

Over a period of time and through extended exposure to prescription medications, these bugs adapt to the drugs designed to kill them and change in order to survive, in the process exiting the phone booth as superbugs. Think of it as one part survival of the fittest and another part what doesn’t kill you makes you stronger.

Some Superbugs Have Familiar Names

Among the superbugs that have upper their game in recent years are methicillin-resistant Staphylococcus aureus (MRSA), Pseudomonas aeruginosa, and Candida albicans, per National Institutes of Health (NIH). All of them are microorganisms resistant to multiple drugs, allowing them to act as sources of thousands of deaths each year throughout the world. In fact, per nutritional-insight.co.uk, close to a million people a year die annually, the result of the inability of traditional antibiotics to successfully treat these bacterial infections.

Some of these deadly bugs can exist in the nasal passage and on the skin, undetectable to the carrier. But they can then turn hospitals and nursing homes into killing fields, where many patients are rendered vulnerable because of factors such as open wounds, immunodeficiency, and invasive devices that can compromise a patient’s defense mechanisms. More and more, standard antibiotics lose effectiveness.

So, What’s Going on Here?

In a word, “overuse.” “Misuse” is another relevant term. The excessive deployment of commonly prescribed drugs delivered to livestock (to prevent disease in them and enhance their growth – more meat on the hoof means more meat on to be sold on the store shelf) as well as to humans leads to a tandem of overuse and misuse of drugs that gradually lessen their potency in fighting the bad bacteria, per nutritional-insight.co.uk.

Fighting Back Against Superbugs

The fact that common antibiotics are losing their punch in fighting superbugs doesn’t mean all is lost. Scientists and drug manufacturers constantly researching, developing, and testing new drugs to include vaccines – like what is going on now in the international race to develop a safe and effective vaccine to fight the global coronavirus pandemic – health experts have found some success “teaching old dogs new tricks.”

Various familiar over-the-counter vitamins, herbs, and nutritional supplements have been added to the mix of warriors taking the fight to superbugs, either on their own or in combination with other vitamins or even prescription drugs. Following are some of these natural offerings, and measures, that have demonstrated some success in closing down the superbug superhighway: