How Nutrition Can Alleviate Depression 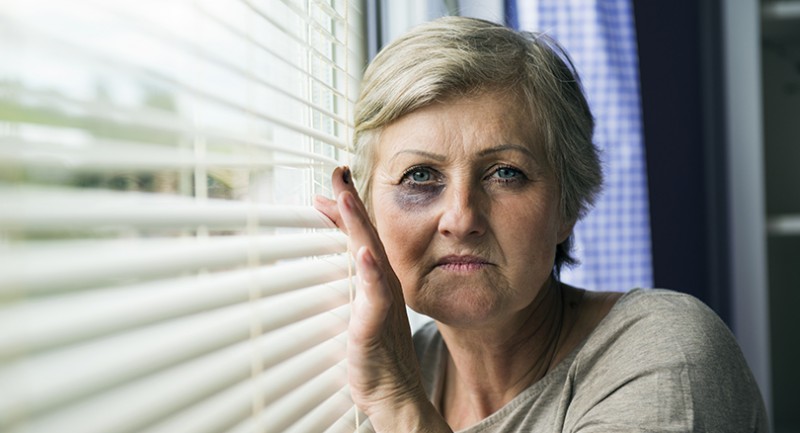 Anyone who suffers from depression that has been diagnosed as such by a healthcare professional knows that it’s not just something you can just eat your way out of. But eating a healthy diet as part of an overall treatment plan can alleviate your symptoms and improve your mood beyond just a temporary reprieve.

Treatment options for depression typically include prescription medications and therapy, as well as self-care that encompasses such things as diet and lifestyle considerations, to include physical activity and sleep, per health.harvard.edu. Just like with cardiovascular disease and diabetes, for example, mental health disorders such as depression can benefit from a healthy diet and lifestyle. In fact, diet is now regarded as such a significant part of mental health, that there is an emerging field of medicine known as nutritional psychiatry. What you are – and how you are – can in large part be determined by what and how you eat.

Depression Is a Mental Illness

By now, you have probably figured out that when we speak of depression in terms of mental health, we are not referring to the relatively brief yet intense disappointment you might experience when, say, you get passed over for a promotion at work or your favorite baseball team loses the seventh game of the World Series. Many of us will use ‘depressed’ or ‘depression’ to describe our state of being (mental and emotional) at such times, but ‘depression’ in the context of mental health/mental illness is a more chronic condition that can involve chemical imbalances in our bodies.

As described by psychologytoday.com, the duration of depression is the key factor in determining if a person should actually be diagnosed with a major depressive disorder – that is, a type of despondency in which you don’t just “snap out of it.” That is, ‘feeling down’ after being informed of some bad news is a normal reaction, quite natural in fact, but then the question becomes how long the symptoms last: Weeks? Months? Years?

The National Institute of Mental Health has reported that 25 percent of adults and 10 percent of children experience some form of mental illness each year, per psychologytoday.com. That can include persistent feelings of sadness and loneliness, especially at this time of year with the holiday season soon upon us, leaving many of us feeling less than festive. And it needn’t be ‘just’ a seasonal thing, either. The World Health Organization (WHO) has reported data showing that mental illness accounts for four of the 10 leading causes of disability worldwide. WHO predicts that by 2020, major depression will be the leading form of mental illness causing disability among women and children around the world.

How Can Food Help Solve Depression?

Psychology Today refers to an evolutionary science known as ‘epigenetics,’ which takes into account environmental factors like stress, cigarette smoking, and what food you eat as factors that can alter your genetic structure, with such modifications affecting your state of health. Through the food you eat, you can manage your epigenetic profile, and your aim in that regard should be to eat food that bolsters your gut health. And neurochemicals made by gut bacteria can play a part in influencing your mood and other neurologic factors.