How Homeopathy Can Work For You, By You 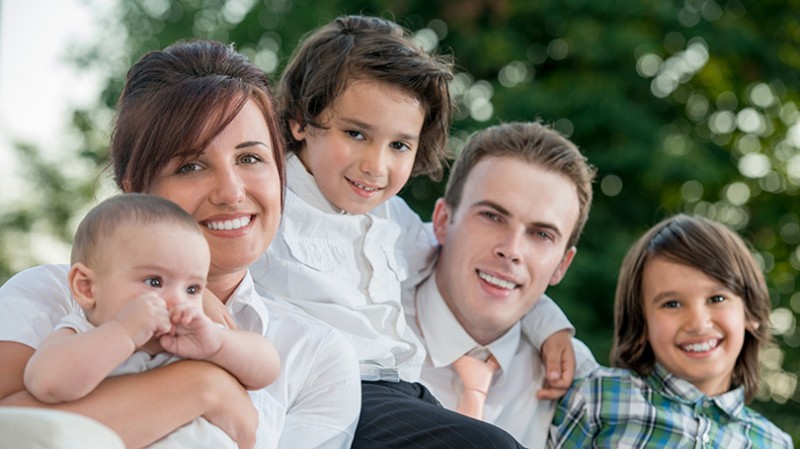 Sometime in the past you have probably heard the ancient proverb, “Physician, heal thyself,” which some sources claim was spoken by the ancient “Father of Medicine” Hippocrates, although it is found attributed to Jesus Christ in Luke 4:23 of the Bible. Well, sparing ourselves a deep dive into researching the true meaning of the phrase in its original context, you might be happy to know that you don’t have to be a physician to heal yourself – if you are to believe the tenets of the homeopathic practice of medicine.

As described by webmd.com, homeopathy is a medical system that was developed in Germany in the late 1700s – more than 200 years ago. It was founded on the belief that the body can heal itself. The premise and practice of homeopathy, which has been previously explored and explained in this space, essentially is based on a belief that “like cures like,” or in more layman’s terms, treating a health condition with some “hair of the dog that bit you.”

It involves treating an illness with a tiny dose (the “law of minimum dose”) of whatever substance produces similar symptoms, the idea being to produce a triggering of the body’s natural defenses. For example, per webmd.com, red onion can make the eyes water, making it a logical ingredient for a homeopathic allergy remedy.

Homeopathic practitioners (homeopaths) distill these ingredients, weaken them, through a process known as “potentization.” Homeopaths exercise a belief that the smaller the dose, the more potent the remedy.

Among the health issues that are commonly treated by homeopathy are the following, and keep in mind that many homeopathic products have already been devised and are readily available through providers such as Wonder Labs:

Many traditional healthcare experts don’t attach much credibility to homeopathy, saying there’s little evidence to support the effectiveness of the treatments provided through homeopathy, that its key concepts don’t line up with fundamental concepts of science, as pointed out by National Institutes of Health (NIH). Another source of controversy regarding this alternative form of medical practice is that its treatments are strictly individualized, lacking uniformity of prescribing methods among homeopathic practitioners.

Millions Present Themselves for Homeopathy

Despite the skeptics, though, millions of Americans have sought out and accepted homeopathic treatments or related products. A National Health Interview Survey (NHIS) conducted in 2012, found that 5 million adults and a million children had used homeopathic treatments for health issues suitable for such treatment sometime in the previous year. Most of those people, however, did so without seeing a homeopathic practitioner. Per NIH, further analysis four years later of the 2012 survey revealed that most adults had self-administered homeopathic products when it came to colds and musculoskeletal pain.

Per the individualized basis of homeopathic treatment mentioned earlier, homeopathic physicians will typically conduct a detailed interview with each new patient, asking many personal questions beyond just those pertaining to the health issue and physical symptoms, per verywellhealth.com. This is because another one of the basic principles of homeopathy is that each illness also is affected by mental and emotional elements, and knowing this information helps the homeopathic physician tailor treatment specifics to the individual vs. a “one size fits all” philosophy.

Anyone interested in learning more about homeopathy and possibly receiving treatment for a particular illness or other health condition should seek out a homeopathic practitioner in their area to get their questions answered. Quick View
Add to Favorites
Vigofem® Plus For Women
(75 Pellets)