How Ginger Provides Nutritional Support for Your Body 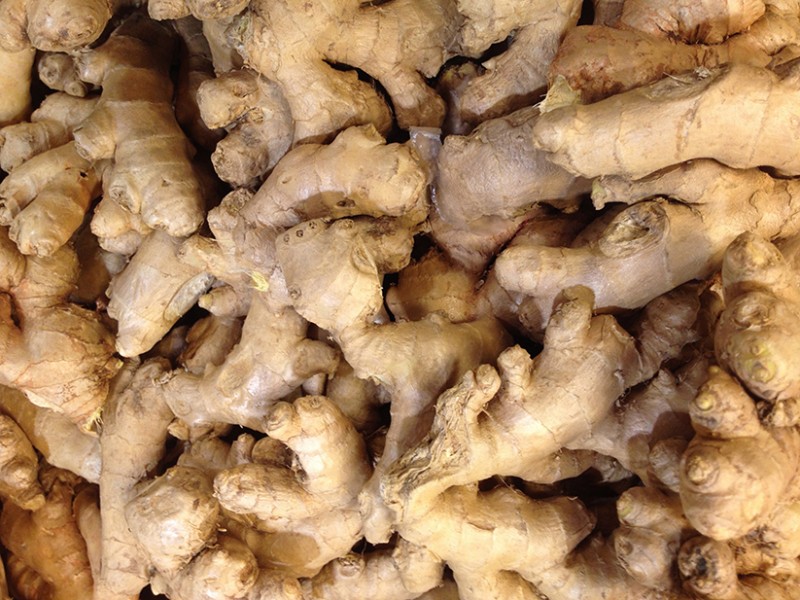 Many of us grew up being force-fed, or to put it kindly, spoon-fed, when Mom was trying to heal us from a cold or fever or upset stomach or indeterminate pain somewhere that needed her attention in order for the whimpering to stop. In those days, the worst a remedy tasted, the more effective it was in treating the illness or infirmity. That didn’t make it any easier going down the hatch. Then came ginger.

No one’s arm needs to be twisted to partake of a healthy dose of ginger, that swell-tasting spice that packs a broad nutritional wallop. Don’t take our word for it: ginger has been around for centuries, for thousands of years in fact, as a favorite tonic used in ancient and traditional medical practices to deal with an assortment of maladies.

What Is Ginger and What Can It Do?

In quick overview, ginger is best known for its ability to relieve nausea and pain, and it can also enhance the health of our bones, bolster the immune system, and restore or increase our appetite. Think back to when you were a kid and dealing with the horrors of nausea, and upset stomach, and vomiting – if your mom (or, yes, dad) was like mine, looking to get some fluids into us while quelling the volcano erupting in our stomach, they gave us ginger ale (soda pop with apparent healing properties).

Per organicfacts.net, ginger is a flowering plant that originated in China, per healthline.com, formally known as Zingiber officinale, its root (or “rhizome”) used as a spice that can be ingested in a variety of forms to include fresh or powdered and even as an oil or juice. Most of ginger’s health benefits emanate from an active constituent known as gingerol, although ginger’s nutritional value is also seen in the presence of a variety of nutrients in the forms of vitamins and minerals.

Per medicalnewstoday.com, here’s a nutritional breakdown of ginger. Numbers are based on 100 grams of fresh ginger root:

Let’s expound some on what ginger and its various nutrients (shown above) can do for us in terms of health benefits: