How Does Nutrition Affect Mental Health? 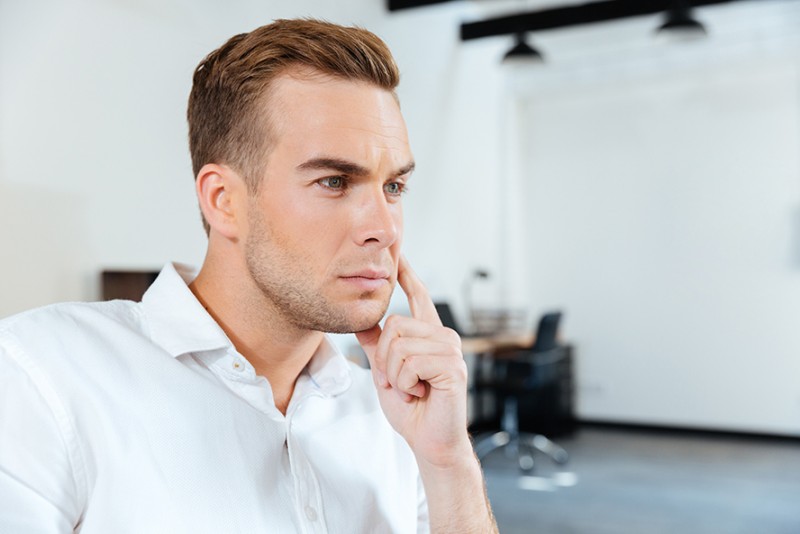 In times of stress, sadness or anxiety, many of us will grab the first thing edible that looks good, and we eat it, giving ourselves a brief respite from what troubles us. “Comfort food” we call it, although it has no long-term benefit. Over time, though, our nutritional habits – what we eat – can affect our brain health, for better or for worse. This is what’s known as the “food-mood connection,” as familydoctor.org puts it.

Just as what we eat can affect our physical state, our eating habits play a significant role in determining our state of mind. Studies have shown that people who follow a diet high in calories and low in nutrients are more apt to report various mental health issues, such as depression. Nutrients commonly associated with a sound mind and emotional well-being include omega-3 fatty acids, folic acid, vitamin D, magnesium, B vitamins and tryptophan (an ingredient of most protein-based foods).

Nutritionists often recommend the Mediterranean Diet, which is focused on fish, fruits, vegetables, beans and whole grains. All are foods low in calories yet packed with nutrients that properly fuel our mental and emotional resources. The U.S. Department of Health and Human Resources, in conjunction with the Department of Agriculture, have established dietary guidelines that also include low-fat dairy, lean protein and minimal consumption of sodium (salt), saturated fat and sugar beyond what already is in the foods we eat.

In our daily battles to stick to a brain-healthy (as well as body-healthy) diet, our common enemies include busy, hectic lifestyles (where a leisurely, sit-down meal can be seen as an inconvenience); food-manufacturing methods; and the affordability of processed foods. In such times, our eating habits suffer, our nutritional intake is most likely unhealthy, and our minds operate at less than high efficiency.

How Our Brains Are Affected

Oftentimes, an abundance of consumed sugar – think about what you put on your morning cereal or in your coffee, or all those sodas and calorie-laden desserts – can increase the levels of stress hormones in your brain, per brainfacts.org. Other studies, of people in their 60s, found that those who were overweight tended to have smaller hippocampi – referring to the area of the brain (hippocampus) key for learning and memory – than people of healthy weights. Research has shown that obese people score lower on memory tests, but can improve their scores by losing weight, such as through bariatric surgery – although it’s best not to get to that point in the first place.

Just like the old saying that says “the way to a man’s heart is through his stomach” – and ladies, this applies to you, too – the way to a person’s brain is also through his or her stomach. Or, through our gut, which, as psychologytoday.com points out, has a nervous system all its own, sending information to the brain via the vagus nerve. Think of those times where you feel stressed or anxious, accompanied by a queasy stomach.

By eating a healthy diet loaded with vitamins, minerals and antioxidants, we are, in effect, nourishing our brains, as Dr. Eva Selhub, writing at health.harvard.edu, puts it, and protecting it from oxidative stress, which can damage brain cells. Selhub also mentions serotonin, a neurotransmitter that helps regulate sleep, appetite and our moods. About 95 percent of serotonin, she says, is produced in our gastrointestinal tract, where our digestive system “doesn’t just help you digest food, but also guide your emotions.” Reference is also made to probiotics, which are supplements containing “good bacteria.” They have been shown to lessen anxiety levels and stress perception, and enhance overall mental outlook in people who take them.

Another connection between food and mental health has been found in studies, per psychologytoday.com, in which foods high in omega-e fatty acids – such as cold-water fish (salmon, herring, sardines, etc.), seaweed, and chicken fed on flaxseed have been shown to decrease symptoms of mental disorders such as schizophrenia, depression and attention-deficit hyperactivity.

To sum up, here are five types of food that provide the right types of nutrients for mental health:

A nutritious diet can mean a healthy brain. Think about it.