How Does Berberine Benefit Diabetics? 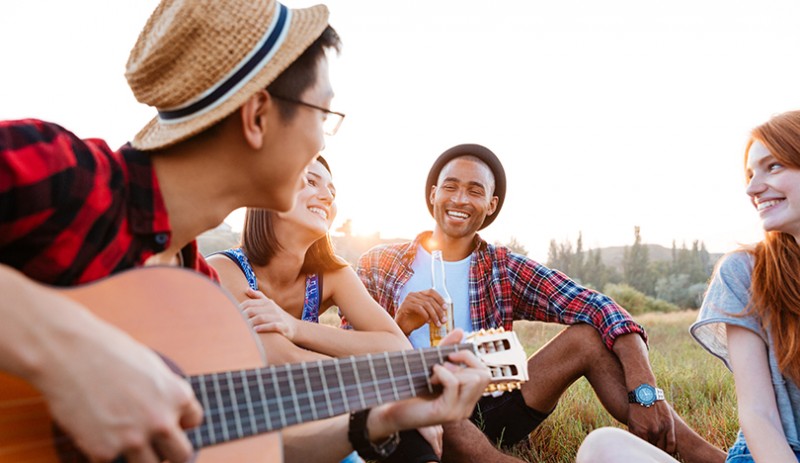 Berberine, a bioactive compound sourced from a small variety of plants, has demonstrated itself capable in clinical trials of providing several key health benefits to your body. One of the most significant of those is lowering elevated blood sugar. That’s especially meaningful for someone afflicted with type 2 diabetes, a reversible form of the disease characterized by raised blood sugar levels, a condition that berberine has proved itself adept at solving.

That’s a good thing, too, because type 2 diabetes left untreated can have devastating health-related consequences. National Institutes of Health (NIH) has gone so far as to label type 2 diabetes as a worldwide health threat, one whose treatment as a disease is limited by the availability of medications proven effective against the disease.

So, how serious is the disease? It has become “incredibly common” is how healthline.com describes it, mindful that millions of people die from the disease annually. Type 2 diabetes is distinguished by elevated blood sugar (glucose) levels resulting from insulin resistance or a lack of insulin, which is produced in the pancreas. Over the long term, boosted blood sugar levels can harm your body’s organs and tissues, eventually resulting in a variety of life-shortening health issues.

Many studies, though, have shown that berberine can appreciably lower blood sugar levels in people suffering from type 2 diabetes.

How Does Berberine Work?

Once berberine is ingested, usually in supplement form, it is transported into the bloodstream. From there, it is carried to the body’s cells, where it attaches, or binds, to various molecular targets, in the process changing their functions. One of berberine’s primary actions is activating an enzyme inside cells known as AMPK (AMP-activated protein kinase), which acts as a master switch of sorts for your body’s metabolism, per healthline.com.

There’s more to berberine’s effectiveness, however, as evidenced by its versatility. In fact, it appears to function using several different mechanisms, as described by healthline.com:

Berberine Has a Pharmaceutical Drug’s Potency Without Being One

Studies have shown that berberine’s capacity to reduce blood sugar levels in type 2 diabetics might be as potent as the popular prescription drug metformin’s ability to do the same. Per webmd.com, early research has shown that taking 500 milligrams of berberine three times a day for up to three months might control blood sugar levels as well as the diabetes drugs metformin or rosiglitazone can do, and presumably without the side effects.

A pilot study cited at NIH seemed to show berberine’s ability to regulate glucose and lipid metabolism in vitro (in a test tube) and in vico (in a living organism). In one part of the study, 36 adults with recently diagnosed type 2 diabetes were randomly assigned to be treated with berberine or metformin. Results showed that berberine’s hypoglycemic effect was on a par with metformin’s, with significant decreases in hemoglobin A1c (HbA1c), fasting blood glucose (FBG), postprandial blood glucose (PBG), and plasma triglycerides.

A second part to the study with 48 adults with poorly controlled type 2 diabetes showed similar reductions for FBG and PBG, suggesting that berberine is a powerful “oral hypoglycemic agent with beneficial effects on lipid metabolism,” per NIH. By the way, as relatively new as berberine is in terms of its use in American medicine, it has been in use for centuries in other parts of the world for a variety of health conditions. Note, too, that ts hypoglycemic effect was reported more than 30 years ago when it was used in China to treat diarrhea in diabetic patients.

Among other health conditions that berberine has shown a knack for treating, per webmd.com, include canker sores, high cholesterol, hypertension (high blood pressure), and polycystic ovary syndrome, an ovary disorder (PCOS).