How Do Ketones and Ketone Bodies Benefit Health? 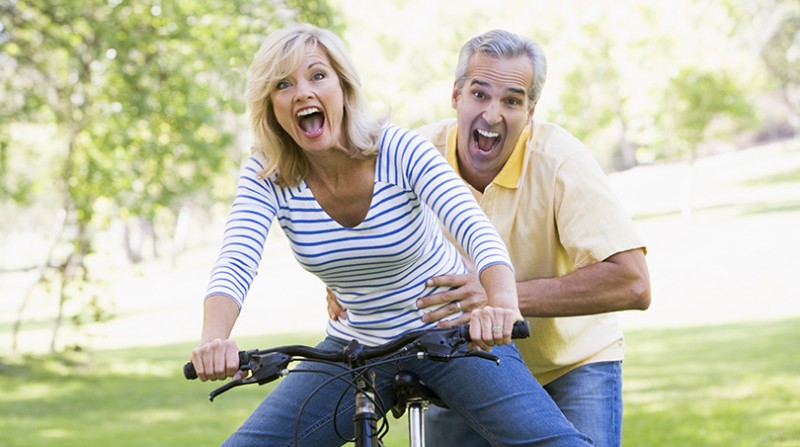 Most of us who have participated in endurance sports such as running or biking have heard about how the consumption of carbohydrates hours before an event can provide an extra dose of energy during the event. While burning carbs can produce the glucose that fuels our bodies, it might surprise you to know there is an alternative source of energy for the body, and it involves burning body fats and the use of compounds known as ketones and ketone bodies.

By now, you might have heard about the process of ketogenesis, which is the basis of the popularized ketogenic diet, which is based on the premise that fasting combined with significantly reduced intake of carbs can kick start ketogenesis. This is a biochemical process in which your body will break down fatty acids stored in your body, eventually producing an alternate source of energy typically accompanied by weight loss and other health benefits.

Per myketokitchen.com, reaching a state of ketosis is achieved by a depletion of glycogen and blood sugar engineered by limiting carbohydrates to less than 5 percent and protein to 20-25 percent of your daily consumption of macronutrients. Fasting and exercise can also play a role in depleting your glycogen stores.

It’s a process that within the first few days will result in a temporary dip in energy, focus, and exercise performance as well as bad breath (a fruity or nail-polish like smell) as you reach what’s called a “state of ketosis.” After that, though, you will emerge “on the other side” with an assortment of benefits ranging from improved brain function and enhanced skin condition to better blood sugar levels and reduced cravings for food, per selfhacked.com.

Ketones, per National Institutes of Health (NIH), are relatively simple compounds composed of hydrogen, carbon, and oxygen. These are what fuel the body when fat is being metabolized as an energy source in the absence of carbohydrates. That works to help you reach your goal of losing weight – assuming that is what you aspire to do. Ketones also have many uses outside of health considerations: they are one of the chemical ingredients used in making explosives, paints, and textiles. They have also been used in both natural and synthetic pharmaceutical products, such as antibiotics and steroid hormones (cortisone), per selfhacked.com.

Ketone bodies, water-soluble compounds often regarded synonymously to ‘ketones,’ are produced naturally in the liver by the breakdown of fats, and these can include acetone (the source of your keto breath), acetoacetic acid, and beta-hydroxybutyric acid, per nutritionadvance.com. To put it more succinctly, ketone bodies are an alternative source of fuel the body can use for energy, and ketones are what gets created from the breakdown of your fat stores.

Here’s a quick review of how the process works that gets you in a state of ketosis, ready to take full advantage of your ketogenic diet, per myketokitchen.com:

First, be sure to discuss ketones, ketone bodies, and the ketogenic diet with your physician before starting such a diet, even if it means you end up being advised against doing it for whatever reason: