How Creatine Can Give you a Boost, in Several Ways 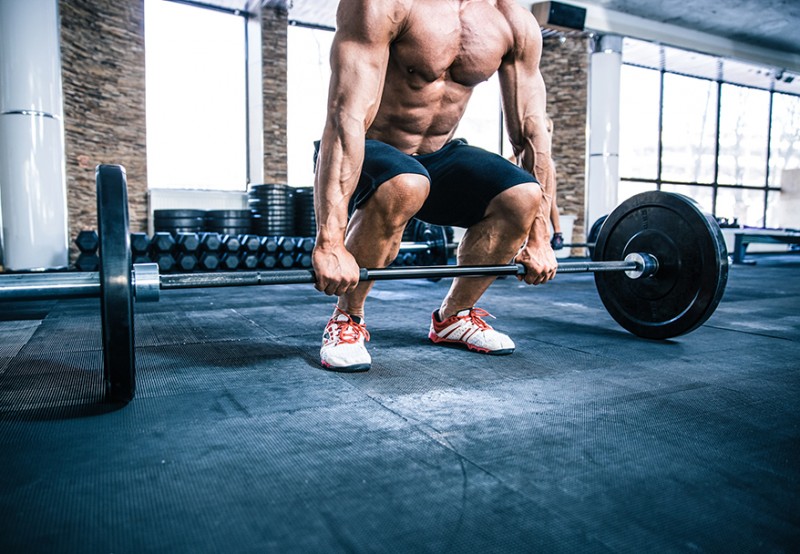 Athletes looking for a legal boost in their performance have known for years about the benefits of creatine. There have always been questions about whether creatine is safe and if it is legal, and in most circumstances the answers are yes and yes. You don't have to be an Olympian or pro athlete to benefit from the use of creatine, but like any other supplement you are considering for usage, proper care and guidance are key.

Creatine isn't a performance-enhancing drug (PED) like lab-produced anabolic steroids; in fact, moderate amounts of it are produced in our bodies and ingested by the consumption of lean meats and fish. It is available over the counter in various forms, most commonly as a powdery supplement best ingested when mixed with a fruit drink or in a shake. Athletes participating in sports where short bursts of power are vital – such as weightlifting, sprints, football, baseball and gymnastics – can find creatine quite useful, to a certain degree.

Creatine Is Not a Banned Substance in Sports

Further good news for creatine's users and other proponents is that most sports-governing bodies – such as the NCAA, the International Olympic Committee and major U.S. sports leagues – do not ban it. Still, if you are contemplating using it in hopes of enhancing your own sporting endeavors, it's time to talk things over with your physician and/or a sports nutritionist or trainer.

To repeat, and this is important, creatine is not a steroid. Per menshealth.com, it's a combination of amino acids naturally produced by the liver, kidney and pancreas. It's found naturally in muscle as well as in protein-rich foods, most notably red meat and fish, although at lower levels than what is found in the powder form sold at your local Walgreen's.

Research is still being done on creatine in terms of the effects it has on the human body, but one thing we know, per webmd.com, is that once it is ingested, it is converted into creatine phosphate, which in turn is involved in the production of adenosine Triphosphate (ATP), which provides the energy for muscle contractions. Creatine is believed to enhance strength and increase lean muscle mass, while helping our muscles recover quicker during intense exercise. In that regard, its benefits for endurance athletes, such as marathon runners or triathletes, is likely quite limited, if there's any at all.

Not Everyone Benefits From Creatine

It's also important to note that not all creatine users benefit from it – there's no assurance it will give your average Joe or Jane that extra burst of speed or strength that can be the difference between a national champion high school sprinter and an Olympic medalist. Caution: anyone with a history of kidney or liver disease, or diabetes, should steer clear of creatine; ditto for pregnant or nursing women, or children under the age of 18. It also doesn't mix well with caffeine, ephedra, diuretics, acetaminophen or diabetes medications, also according to webmd.com.

Note, too, that taking creatine, by itself, won't turn you into a superman or superwoman. "Only when combined with exercise does it improve the quality of training," says Paul Greenhaff, PhD, a University of Nottingham (England) muscle-metabolism professor, quoted at menshealth.com. "You still have to do the work."

If you experience any negative side effects such as muscle cramps or diarrhea that you suspect may be related to creatine use, take a break from using it and see your physician.

"I'm not saying people don't experience cramps, but I don’t believe it can be very common," Greenhaff adds. "If there were any major adverse side effects, we would have seen them by now."

Back to creatine's benefits, which go beyond just athletic performance:

Maybe an Olympic gold medal isn't in your future, but perhaps properly enhanced work productivity could bring you that gold watch years earlier than most. Work at it!