How Berberine Fights Fat in War Against Obesity 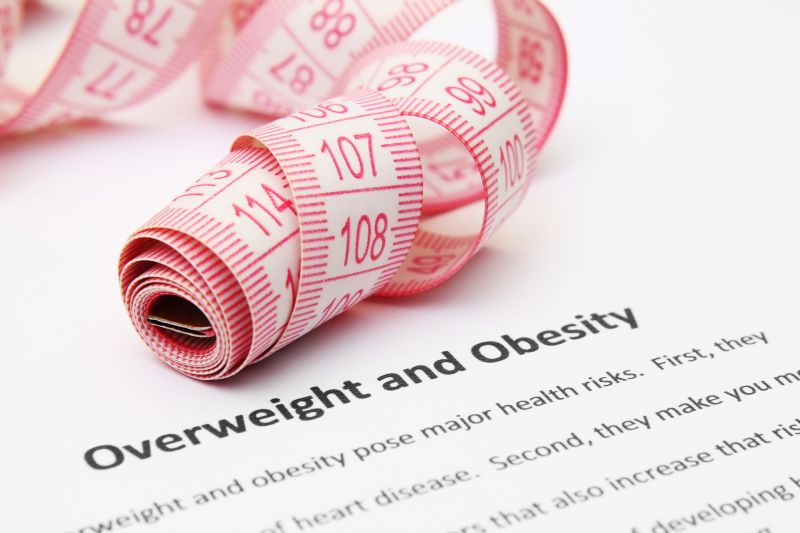 Mention obesity in America, and many questions come to mind. How obese is America? How many people are overweight? Are Americans fat? Is obesity considered an epidemic in the U.S.? In short, the answers are, a lot, a bunch, yes and heck yes. We are as a society fat, overweight and obese--there's no other way to put it. The latest numbers from the Centers for Disease Control and Prevention say that 68 percent of Americans are overweight or obese, and that number is expected to grow to 75 percent by 2020. Wallethub has declared fat as the new normal in America.

It’s been a month and a half since we hit the deadline for making New Year’s resolutions for 2017, and no doubt many of us have fallen off the wagon. That’s especially true for those of us who are trying to lose weight, either through healthier eating, more consistent exercising, or both.

Being overweight, even to the point of being obese, is a condition that plagues way more Americans than ever. Trying to lose weight can be particularly frustrating for anyone who’s wired to want to see instant results in anything they do. Be encouraged! Help isn’t just on the way; it’s already here.

Say hello to our new best friend, Berberine, an alkaloid compound found in a variety of plants and which is rocketing to rock-star status among nutritional supplements – even though it’s been around in some form for thousands of years. Berberine does many things well, to include acting as an antibacterial, anti-inflammatory and immune-enhancing agent effective in a number of areas, including metabolism.

It is chiefly in that area of enhancing metabolism that Berberine ’s ability to attack fat and help take off the pounds resides. One of berberine’s many roles for benefitting our health is activating an enzyme in our body’s cells known as AMPK (adenosine monophosphate-activated protein kinase). AMPK, as described in Natural Medicine Journal, is at the controls of many biological activities “that normalize lipid, glucose and energy imbalances.”

As one of the few compounds known to activate AMPK, berberine effectively produces the same benefits as exercise, dieting and weight loss – all without our having to move a muscle or put anything else into (or take out of) our mouth. Research has shown, as cited at articles.mercola.com, that berberine can inhibit fat storage and plays a part in improving the activity of brown fat, which is a type of fat that burns energy instead of storing it.

This stuff really works. In one study involving obese adults, the test subjects were given a 500-milligram dose of berberine three times a day for 12 weeks. They lost an average of five pounds each, presumably without changing any of their other eating or exercise (or nonexercised) habits. Reduced levels of cholesterol and triglycerides in their bloodstream also was found.

Berberine’s capacity to reduce obesity isn’t just about looking or feeling better – obesity is linked to many diseases, such as sleep apnea, stroke, cancer, heart attacks and cataracts, and any safe, physician-monitored reduction in fat/obesity should mean a lower risk of ever contracting those diseases. For more information about berberine, be sure to read "10 Berberine Facts to Know" in our blog.

Another study done with obese mice and cited in New Scientist showed that not only did berberine activate the mice’s brown fat, increasing their calorie burn, there also were signs that some of the white fat in their groin had begun to act like the brown fat. “As a result, the mice fed a high-fat diet had better control over their weight,” the researchers said, quoted at medicalxpress.com.

Wait (or “weight”), we’re not finished. As reported at newsmax.com, berberine can not only inhibit the production of fat cells (adipocytes), it has been shown to diminish inflammation originating in these fat cells (which can affect much of our body). Not only does berberine take a bite out of obesity, it can reduce abdominal obesity, which has been pegged as particularly risky for our health.

The weight is over. Berberine is here.