How ACP Supports the Respiratory System 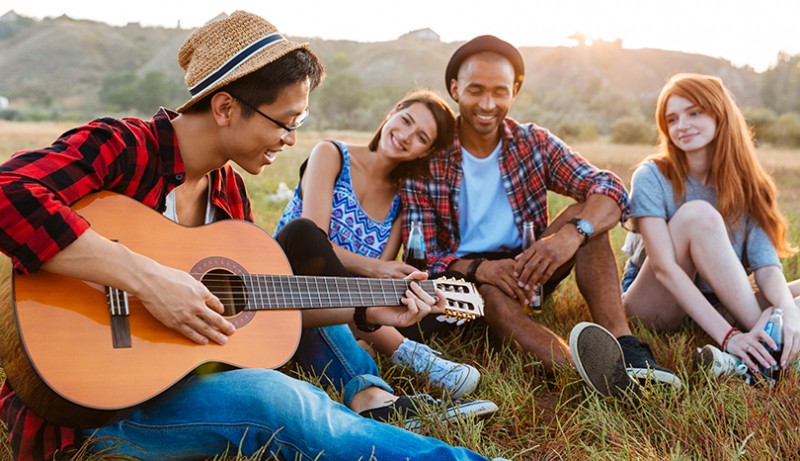 There’s nothing like a clear airway, a breath of fresh air, and a healthy set of lungs, because anything less potentially constitutes a severe health problem and ultimately the end of life. Your respiratory system is a matter of life and death without a lot of gray area in between. Think of it this way: if you go four minutes or more without oxygen, such as when you are underwater without an artificial breathing apparatus, your brain cells start dying, leading to brain damage and, eventually death.

Your Airway Can Be a Haven for Sickness

When it comes to your respiratory system via breathing through your nose and mouth, not only is life-sustaining oxygen entering your airway, you must be mindful that, potentially, various pollutants are also making their way in to take up residence, These intruders include dust, mold, fungus, uninvited insects, and various other toxins – any of which can be the source of health conditions requiring treatment and, possibly, medication.

One of the best treatments on the market – over the counter, in fact – is ACP, which is formulated by Wonder Labs. ACP provides an assortment of vitamins and minerals to promote healthy lung function and respiratory health, which will be explained in further detail later in this blog. ACP’s vitamins include A, B5 (also known as pantothenic acid), B12, and C, and the minerals calcium and zinc.

Also, especially during the spring, when seasonal allergies are out in full force, your respiration also has an unwitting part in allowing in allergens, such as those that can produce several weeks’ worth of itchy, watery eyes and rampant sneezing that can make freshly mowed grass and sprouting buds the unwanted enemy.

What Is the Human Respiratory System?

This part of your body is comprised of a series of organs whose role is to take in oxygen and expel carbon dioxide, per livescience.com. Central to the respiratory system are your lungs, which perform this exchange of oxygen and carbon dioxide. You also rely on red blood cells to transport oxygen from your lungs out to the parts of the body where it is needed, then collect the carbon dioxide and bring it back to the lungs on the ‘return trip.’

The Roles ACP and Other Supplements in Respiratory Health

Per the National Institutes of Health (NIH), dozens of studies have shown that a deficient intake of vitamins A and C have been associated with a substantially heightened risk of asthma and wheezing.

Also a randomized controlled trial referenced at NIH pointed out that a diet focused on more antioxidant food intake led to enhanced lung function, with several other studies indicating that vitamins can alleviate symptoms, respiratory infections, and ‘exacerbations.’ This is presumably true even in more serious respiratory conditions such as COPD, whose pathology includes pulmonary inflammation and an imbalance of oxidants and antioxidants, among other unhealthy conditions.

With the recommended consultation with and guidance of your physician, ACP can potentially aid in the prevention of and provide treatment for COPD and other respiratory conditions. This includes maladies like those caused by virus-causing infections that can lead to symptoms such as cough, fever, and possibly even serious breathing issues such as those associated with pneumonia.

Following is a summary of the key active compounds found in ACP: