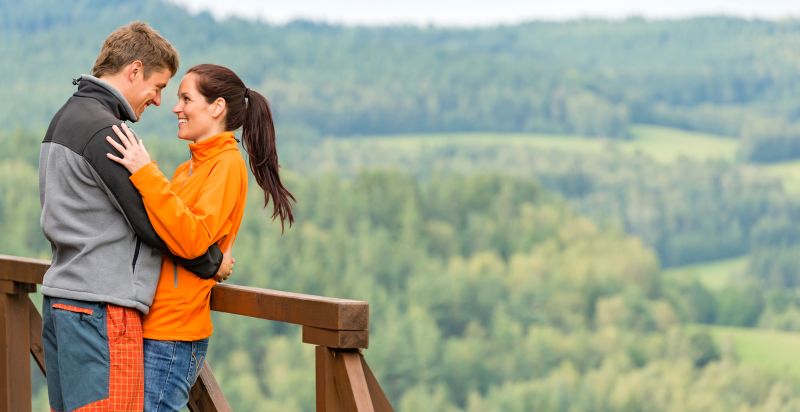 When Viagra, scientifically known as sildenafil, first made its appearance in the late ’90s, the prescription drug was widely hailed as among the first groundbreaking treatments for erectile dysfunction. Since then, other variations have hit the market, including Cialis.

According to scientists, the plant contains various flavonoids, sterols and polysaccharides.

Directions: As a dietary supplement, take two capsules daily with a meal if you desire a more immediate response. Take 3 to 4 capsules 90 minutes before activity.

Caution: If you are pregnant or nursing, consult your physician before taking this product.