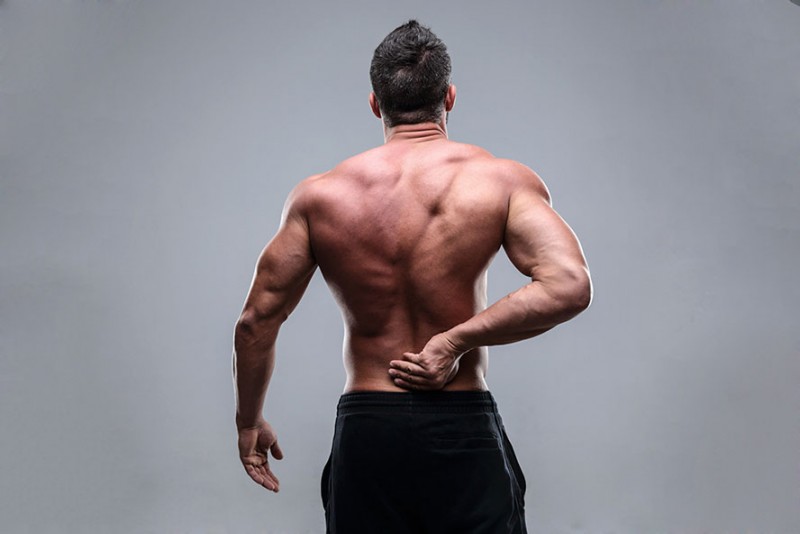 We recently discussed homeopathy and the basics behind how this alternative medical treatment works. We learned about how it eschews the use of prescription medicines and traditional American medical practices to help patients deal with a variety of health issues using various natural compounds and herbs, many of them quite practical when used.

A Quick Review of Homeopathy

Homeopathic medical treatment was devised in the late 18th century by German physician Samuel Christian Hahnemann, who had become discontent with the medical practices of his day – practices that he saw as ineffective. This was in the days before modern medicine had been developed and long prior to the appearance of the first antibiotic.

Hahnemann searched for alternative solutions and eventually stumbled across, as sciencebasedmedicine.org put it, an observation of how a substance known as quinine, extracted from cinchona bark, had the ability to, when ingested, produce the symptoms of malaria.

From this discovery, the German physician further found that when quinine was given to a patient in small doses, it proved an effective remedy for malaria, with symptoms eventually disappearing. Out of this, we get the law of “let likes be cured by likes,” whereby drugs, or compounds, that cause specific symptoms can be used to cure diseases accompanied by the same symptoms. In rough layman’s terms, some “hair of the dog that bit you.”

Another principle of homeopathy is the “law of infinitesimal doses,” in which homeopathic remedies, or “drugs,” are diluted in water or alcohol before being administered to the patient, with such dilutions typically in a 1:100 ratio. Before each dose is administered, the remedy is shaken violently, which is believed to activate the drug’s properties.

Homeopathy certainly has its shares of advocates. Per National Health Institutes (NIH), citing a 2012 survey, an estimated five million adults and one million children, used homeopathy in the previous year. The survey showed adults spent just under $3 billion in out-of-pocket costs for homeopathic medicines and $170 million for visits to such practitioners.

While homeopathic treatments aren’t considered first choice for the most serious conditions such as cancer and heart disease, they have been found useful in treating dozens, perhaps hundreds, of common health issues that run the gamut from arthritis to zits (acne). Just as a sampling, below is a list of 10 health-related issues for which homeopathic treatments have shown success, and proponents swear by them.

One important thing to note here: there is not just one remedy that fits all cases dealing with a particular health issue. Homeopathic practitioners typically want to get a complete picture of a patient’s physical, mental, and spiritual makeup, putting together a “totality of symptoms” before matching a remedy to the patient. In other words, one “size” (or type) of remedy does not fit all. Consider consulting with your physician or homeopathic practitioner to find out what course of action is best for you.