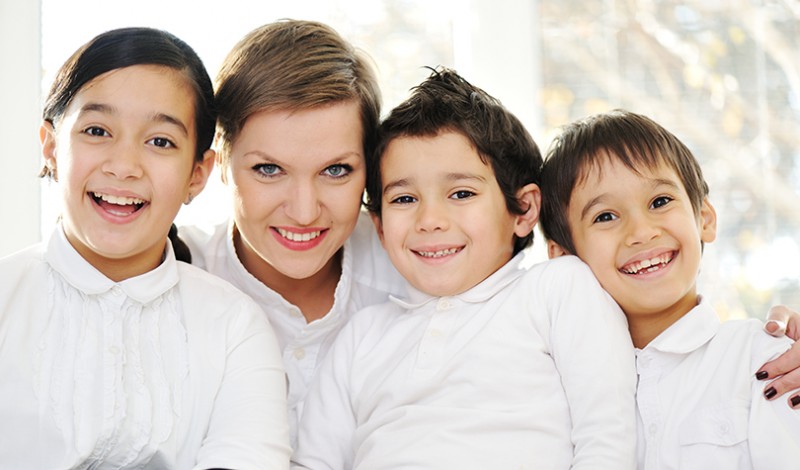 There’s nothing quite like a sick kid on the home front to turn a day topsy-turvy for parents, especially if it’s a weekday and both Mom and Dad have jobs. Juggling family life and work is tough enough as it is. Keeping up with kids’ health and dealing with all the little nagging things that go with it is a 24/7/365 proposition, and it’s one that seems to hit overdrive during the winter months.

‘Kids and colds’ has a certain ring of synchronicity to it, but it’s not exactly something you want to sing about. A sick kid is the classic case of ‘misery loves company,’ as a child who has taken ill needs constant TLC, and that often is accompanied by Mom and/or Dad getting sick themselves soon after. Misery all around.

These types of things are definitely contagious, and it’s interesting – if not scary – to note that, according to webmd.com, children between the ages of one and three typically experience six to nine illnesses a year.

It helps to know what to do when your child becomes sick. Your mission is to transform the whiny child (adults are just as bad in many cases) back into the healthy, energetic kid that would really rather be healthy at school than sick in bed or on the sofa at home. Following are several types of illnesses or other health conditions along with some home remedies that will help you deal with each.

Home Remedies for a Cold

Home Remedies for a Fever

Home Remedies for the Flu

Home Remedies for Other Stuff