Herbs and Supplements With Antibiotic Properties 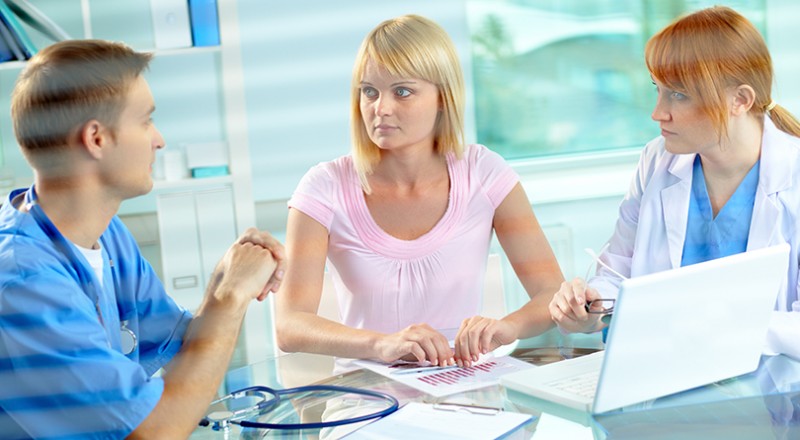 Antibiotics are a great benefit to our health, and a meaningful invention of modern medicine that has made a meaningful impact on human health. Unfortunately, antibiotics have come to be overused and in some sense made obsolete as bacteria have learned to adapt and overcome them, explains Dr. Robert Rountree of motherearthliving.com.

Are Prescribed Antibiotics a Good Option for You?

“Their rampant overuse has created resistant strains of bacteria that are not so easy to treat,” Rountree says. This has happened largely as a result of doctors prescribing antibiotics in circumstances where they are just not necessary, usually done as a matter of convenience. He says that the CDC estimates that “as many as 50 million unnecessary prescriptions are written for antibiotics” each year. This fact alone serves as a warning of antibiotic overuse.

But the drawbacks of antibiotics don’t stop there. Rountree also says antibiotics often come with significant side effects, including allergic reactions and colitis. Per mdlinx.com, science has shown that up to 20 percent of persons who’ve taken antibiotics have experienced side effects. Given the side effects of antibiotics, and the increasing conundrum as a result of their overuse, it can be very useful to seek alternative methods.

There is good news in the search for effective, healthy antibiotics, and Dr. Josh Axe of observer.com [https://observer.com/2018/04/the-5-most-powerful-all-natural-antibiotics/] explains that the answers lie in a variety of natural herbs and supplements. He calls them “mother nature’s antibiotics,” and says that they are equally effective at eliminating bad bacteria.

These natural supplements are useful for a variety of issues including the common cold, certain aches and pains, respiratory conditions, and other non-severe illnesses. Prescription antibiotics should be saved for only serious bacterial infections and life-threatening diseases. Here is a look at what are some of the most potent and worthwhile products with antibacterial potential, although you should exercise caution in using them, which is why discussing their use with your physician is advisable:

Garlic is an herb commonly used for cooking, but Axe recommends it as one of the top edible providers of antimicrobial activity. It can be useful in overcoming infections both common and rare, and has been in use for almost 200 years, as far as we know. Garlic carries allicin, the active ingredient known to provide the antimicrobial benefits. It’s recommended you let garlic sit for a few minutes to “activate” it before cooking, after chopping the garlic.

Goldenseal is a plant often consumed in both tea and supplement form. It is recommended for use with the common cold, per mdlinx.com, as well as for various infections that can affect the urinary tract, eyes, and skin. It’s been evidenced that berberine is the ingredient in goldenseal that is of benefit.

Echinacea is a genus of flowering plant that is said to provide immune support to various infections. It has also been evidenced to be of use when symptoms begin to develop from an infection, in that it can lessen the duration of the symptoms. Echinacea is commonly available in supplement form.

Pau d’arco: This is an herb derived from the Tabebuia tree, native to countries in South America, per mdlinx.com. It’s often consumed in the form of an herbal tea. It has been found to have potential anti-inflammatory and antifungal properties, such that it might combat negative bacteria and parasites, and relieve various ailments such as fever, arthritis, and prostatitis.

Probiotics: They can help promote the growth of positive bacteria in your gut. They are also especially useful if you have been taking a prescription antibiotic, since prescription antibiotics can kill both negative and positive bacteria. The benefits of such an addition to your supplement regime is outlined in this 2013 scientific article published in The Journal of the American Medical Association. Probiotics can be found in foods such as yogurt and sauerkraut.