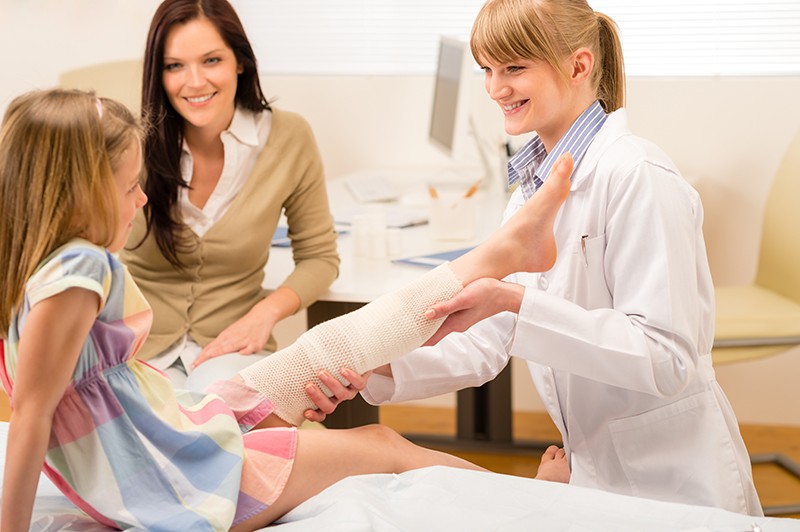 We typically perceive inflammation anywhere in our body as a bad thing, that it’s time to pay a visit to the medicine cabinet to take measures to make the bad thing go away. But the great unknown about inflammation is that, in itself, it is a good thing, that it represents our body’s first-responder mechanism to protect, repair or heal itself from stimuli that are harmful, whether they be damaged cells, irritants or pathogens.

While inflammation can cause discomfort or pain, it’s our body’s proactive way of telling us there is a problem that needs to be dealt with, and that it IS being handled. Inflammation is thus part of our body’s immune response, although it, too, needs to be monitored and treated before it evolves into something worse.

Note that sleep deprivation or poor sleep quality raises inflammation, which was discovered in a study conducted by scientists at Emory University School of Medicine in Atlanta, Ga. Such raised inflammation, the scientists concluded, increased the risk of developing heart disease and stroke.

There are several stages to inflammation, according to Medical News Today: irritation that turns into inflammation; followed by suppuration, which involves the discharge of pus; and then the granulation stage, in which tiny, rounded masses of tissue form in the wound as part of the healing process. Infections, wounds and tissue damage would not heal without inflammation, and our bodies would eventually perish.

Think of what happens when you sprain an ankle—it quickly is accompanied by a lot of swelling, pain and stiffness, all signs that your body is already hard at work healing itself, and inflammation is involved. Inflammation, though, can be a problem in itself, becoming self-perpetuating and part of a bigger problem, such as plaque in coronary artery disease.

Two types of inflammation are of particular concern: acute and chronic. The former involves a rapid onset that quickly becomes severe, with symptoms lasting a few days to several weeks. Examples include acute bronchitis, a sore throat from cold or flu, and appendicitis.

Chronic inflammation is longer term, lasting for months or even years, and involves an inability to stop whatever was causing the acute inflammation or an autoimmune response in which the immune system mistakenly attacks healthy tissues. Examples include asthma, periodontitis, tuberculosis and rheumatoid arthritis.

Some herbs also have proven anti-inflammatory properties, among them what’s known as devil’s claw or wood spider (harpagophytim procumbens), as well as hyssop hyssopus, ginger, turmeric and, well, cannabis.

Many foods are proven anti-inflammatory warriors as well. Here are the top 15, as identified by draxe.com, that merit consideration for a spot in your fridge or pantry. Note that many of these contain healthy doses of antioxidants:

Once you get that newly formulated grocery list and pay a visit to your local grocery store, be prepared to eat up and get that inflammation down.