Healthy Mushrooms Come in a Variety of Types 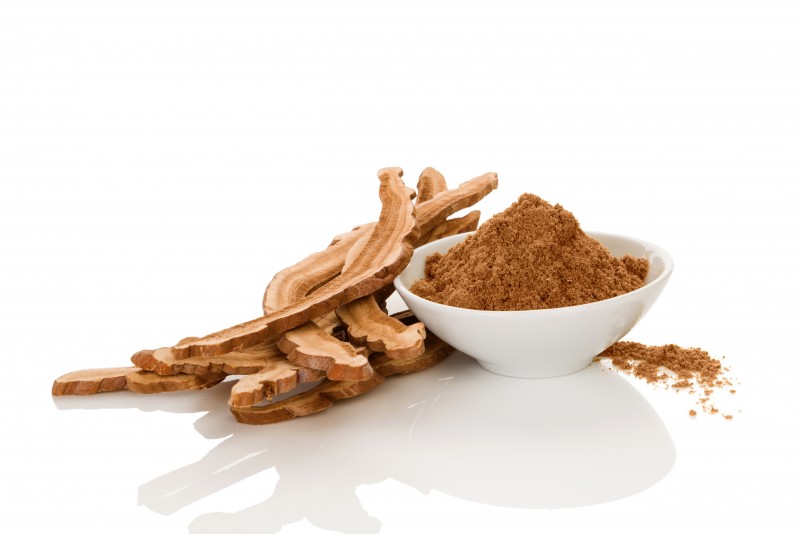 Among the wide variety of natural foods common to the American diet, mushrooms are some of the healthiest even if not the most universally liked. A variety of mushrooms are stocked with health benefits and are commonly sold in oral supplement form.

Mushrooms have been consumed for thousands of years both for their taste and their medicinal benefits. While they are natural, mushrooms are unique in their nature because they are neither plants nor animals, but fungi.

First off, mushrooms are healthy simply for the fact that they are low-calorie, low-fat, and usually contain a combination of fiber and nutrients. There are approximately 10,000 types of mushrooms in existence, each one containing a variety of substances such as polysaccharides, polyphenols, and carotenoids, most of which provide a range of good health effects.

Because there is such a wide variety of mushrooms out there, some of which can cause stomach distress or even be poisonous, it’s recommended that you stick to those known to be safe and healthy. Discuss with your healthcare professional to learn more.

The four following types of mushrooms are notably healthy species, and they are commonly recognized as such. Some medicinal mushrooms, such as reishi mushrooms, are actually considered too tough to eat and generally speaking, some people are not keen on eating mushrooms. Fortunately, all four of these mushrooms can be found in supplement form.

Again, we recommend that you speak with a medical professional before trying a new supplement.

Chaga mushrooms are a type of unique mushroom that grows on birch trees in cold climates, and they are known for their potential to help reduce inflammation. Chaga mushrooms are full of antioxidants, which make them potentially effective in reducing inflammation, especially in the gut. They also have the potential to reduce blood sugar levels and lower insulin resistance, which are benefits quite  relevant to individuals with Type 2 diabetes.

Cordyceps refers to a genus of mushroom, or more specifically to the two species known as Cordyceps sinensis and Cordyceps militaris, which are commonly made into a health supplement. Cordyceps provides a few different benefits. First, science suggests that cordyceps can help reduce the effects of aging by neutralizing free radicals, reducing fatigue, and increasing sex drive. They’re also thought to reduce inflammation, and prevent certain negative heart conditions as a result. Cordyceps might also bolster exercise performance, due to its known positive effect on ATP production.

Reishi mushrooms contain triterpenoids, polysaccharides, and other substances that provide various healthful benefits. These mushrooms have the potential to lower blood pressure, reduce the effects of allergies, and contribute to hormone development, effects which in tandem can help bolster the immune system. Additionally, some studies have shown that reishi mushrooms might help improve the effectiveness of white blood cells. There is also evidence to suggest that reishi can help combat physical and mental stress, and depression.

Shiitake mushrooms are known for the notable amounts of copper and selenium that they contain, in addition to a variety of other beneficial substances. Natural copper can help support healthy blood vessels, bones, and the immune system. The polysaccharides in these mushrooms can help reduce inflammation, protect cells, and also bolster the immune system. Shiitake mushrooms might also help reduce cholesterol, which can benefit the heart.

These mushrooms have the potential to help benefit your health in one way or another. Even if eating fungi is not something that has loads of appeal for you, the oral supplement forms of each of these mushrooms will have the desired benefits. These supplements can be an excellent and worthwhile complement to a healthy diet.