Have No Fear, Stinging Nettle Is Here 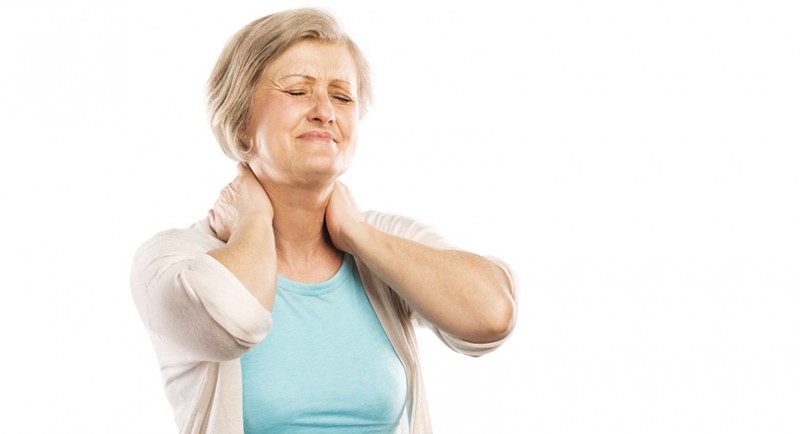 As a form of herbal medicine, stinging nettle is a plant with a seemingly odd character. This weed-like plant grows in various parts of the world, including North America, Europe, and parts of Asia, per Encyclopaedia Britannica. In its natural form, physical contact between stinging nettle and your skin will do just that – sting. Trichomes, or plant hairs, on its leaves do this as a defense mechanism, and the stinging sensation can last up to 12 or more hours.

Nevertheless, stinging nettle is primarily known for its use and potential as a remedy for a variety of different ailments (as you will see in this article). In fact, stinging nettle has been considered a “tasty and healthful” herb that has been around for quite a long time, as explained by Joni Blackburn of the Brooklyn Botanic Garden.

Stinging nettle has other traditional uses, including as a food and as a dye, but it is certainly best-known for its medicinal properties. For most, stinging nettle is not easy to get your hands on (pun not intended), but it is fairly easy to find in supplement form.

Relieve Arthritic Pain: Per arthritis.org, at least one study has shown that stinging nettle has anti-inflammatory processes that suppress cytokines, chemicals that contribute to joint pain in those with arthritis. Stinging nettle is known as a remedy for gout and osteoarthritis pain, according to medicalnewstoday.com.

Treat Enlarged Prostate: Per healthline.com, multiple studies suggest that stinging nettle might help treat benign prostatic hyperplasia (BPH), a condition common in men over the age of 50. Many individuals with BPH experience pain or trouble during urination, and stinging nettle has the potential to relieve these symptoms. Specifically, research shows that stinging nettle may help prevent the conversion of testosterone into dihydrotestosterone, which may reduce prostate size.

Nutrient Content: As explained at healthline.com, stinging nettle contains a variety of essential nutrients. These include vitamins A and C, beneficial carotenoids (pigments) such as beta-carotene, and minerals such as calcium, magnesium, and iron. This wide variety of nutrients makes stinging nettle a clearly beneficial herb, so it is no wonder why it has so much potential as a natural remedy.

Treat Hay Fever: Due to the anti-inflammatory properties of stinging nettle, it can help relieve the symptoms of hay fever, a common form of seasonal allergies. Scientific evidence suggests that stinging nettle may act as an antihistamine, therefore stopping your immune system from triggering allergy symptoms such as nasal inflammation, per healthline.com.

Managing Blood Sugar Levels: Per medicalnewstoday.com, there is some “early evidence” to suggest that stinging nettle could help lower blood sugar levels. This could potentially prove especially beneficial to individuals with diabetes. While the research in this respect is promising, more is necessary in order to conclusively show that stinging nettle can help you manage your blood sugar levels.

Reduce High Blood Pressure: High blood pressure is a very common malady among Americans, and stinging nettle has been traditionally used to treat it, per healthline.com. Various animal and test-tube studies show that stinging nettle may act as a vasodilator, which relaxes and widens your blood vessels. It may also have properties that relax the heart and reduce the force of contractions. More studies are needed to prove these benefits in humans, but there is certainly potential for stinging nettle to help reduce your blood pressure.