Gymnema Sylvestre: What Is It and What Does It Do? 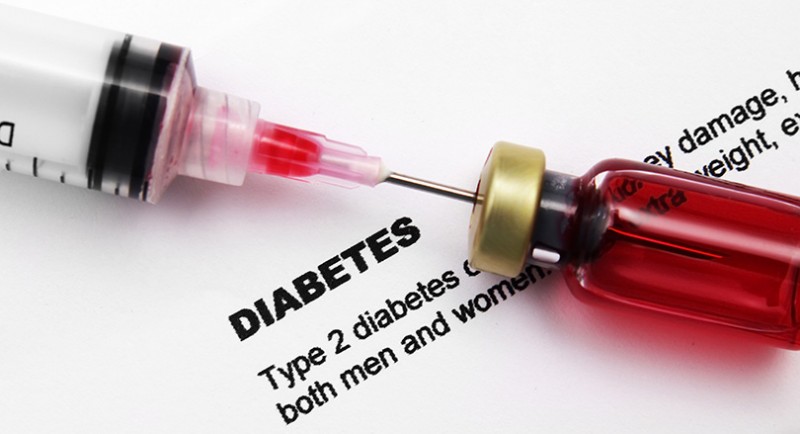 Much of what we see and know about regarding nutritional herbs and supplements dates back hundreds, even thousands, of years, which is proof that our ancestors – regardless your ethnicity – knew what they were doing way back when. Gymnema sylvestre, a wood-climbing shrub native to Indian, Africa, and Australia is among those plants whose robust medicinal properties have stood the tests of time.

Per healthline.com, gymnema sylvestre, has long been a traditional remedy for numerous health-related issues, to include diabetes, malaria, and even the physical problems associated with snakebites. It is a “potent antidiabetic plant” that has been used in a variety of medicine systems such as folk, ayurvedic, and homeopathic practices, per National Institutes of Health (NIH), with its remedial uses expanding out to include helping in the treatment of asthma and inflammation of the unwanted sort, among other uses.

What’s the Science Behind Gymnema Sylvestre?

The most important parts of gymnema sylvestre are its leaves, which, per NIH, contain triterpene saponins that are part of the dammarene and oleanane (to include gymnemic acids) classes. Among the plant’s many other constituents are flavones, anthraquinones, hentriacontane, resins, and several other types of acidic compounds, as well as alkaloids – all of which play specific roles in imparting health, such as gymnemic acids with their antidiabetic, antisweetener, and anti-inflammatory activities.

It has also been determined that gymnemic acid formulations have been shown effective in the war against obesity, per NIH. This is due primarily to the finding that gymnemic acids can delay the blood’s absorption of glucose. Because the molecules of gymnemic acid bear a resemblance to glucose molecules, they can fill the receptor locations on taste buds, thus replacing while thwarting the activation of sugar molecules found in the ingested food, in turn curbing your cravings for sugar – and who doesn’t crave sugar?

Likewise, the gymnemic acid molecules can perform a similar role in the absorptive layers of the intestine, leading to a reduction in blood sugar levels. Essentially, gymnema sylvestre’s leaves and gymnemic acids work together to present hypoglycemic effects such as increasing the secretion of insulin, boosting the regeneration of islet cells, bolstering the proper utilization of glucose, and, as discussed earlier, blocking glucose absorption from the intestine, per NIH.

In plain English, gymnema sylvestre suppresses your hankering for sugar foods while also helping to balance sugar levels, per sepalika.com.

In addition to how gymnema sylvestre seemingly works wonders in the never-ending battle against diabetes and high blood sugar levels, it performs a number of other health-enhancing tasks as well, such as the following (of course, a frank discussion with your physician is in order before you even think of abandoning medications you might be taking to replace them with gymnema sylvestre):