GTF Chromium: What Is It and What Does It Do? 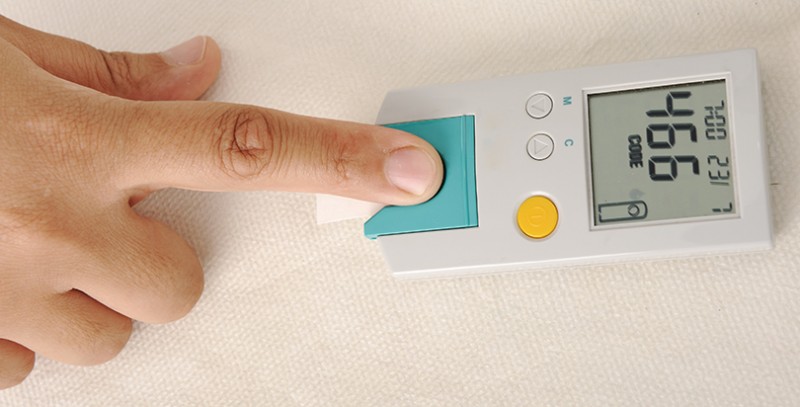 Chromium is a mineral that is essential for your body’s nutritional needs, yet it is a hard metal that, in its natural state, is difficult for your body to absorb. Hmmm. That sounds like it could be a problem, even a contradiction of human biology, except such minerals can be chelated, or bound, to another compound to enhance its absorption capability. Such is the case with GTF chromium.

In the case of glucose tolerant factor (GTF) chromium, its binding ‘partner’ is niacin (vitamin B3). As such, GTF chromium in nutritional supplement form bound to niacin and now in a state to be readily absorbed, serves a number of healthful purposes to include contributing to the optimal function of insulin while also enhancing cholesterol metabolism, which benefits those with high cholesterol, per healthfully.com. It can also reduce blood-sugar levels for people who are hypoglycemic, and it has been singled out for its possible positive influence on athletic performance.

What Do We Know about GTF Chromium?

Chromium’s apparent ability to regulate glucose metabolism was first identified in the 1950s through research conducted by scientist Walter Mertz and co-workers performing experiments that involved regulating the diet of rats. What they found was that a diet lacking the proper dietary amount of chromium resulted in test subjects being unable to respond effectively to heightened levels of glucose in the blood, per dietspotlight.com.

As for humans, we don’t require large amounts of the metallic substance in our bodies, but what little we do need we really must have. Not only is chromium involved in the metabolic processes that control blood sugar, it also aids in the transportation of glucose into cells via insulin, where the glucose can help produce energy, per dietspotlight.com.

As for its sources, very small amounts of chromium – hence its being classified as a ‘trace metal’ – can be found in a variety of animal and plant tissues. Sources include brewer’s yeast, coffee, tea, potatoes, peas, oysters, whole grains, and even beer.

Following is an expanded look at how chromium can be beneficial to human health in several respects: