Got Brain Fog? Here's How to 'Lift' It 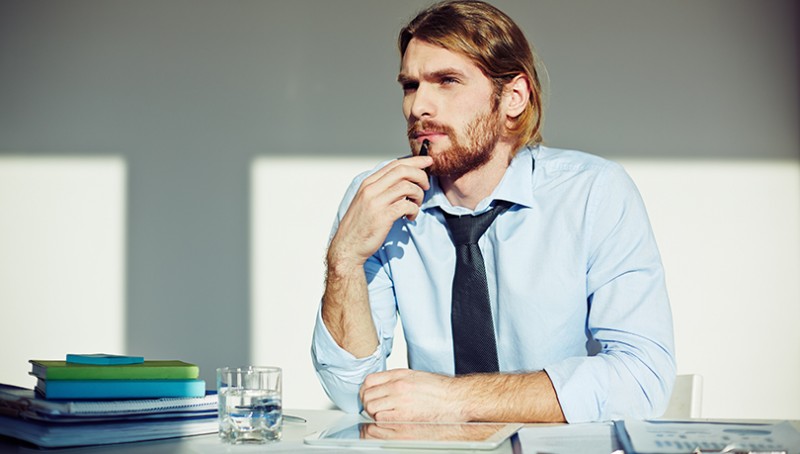 Many of us have on occasion been hit with brain fog, a temporary condition in which we have trouble concentrating or remembering things, perhaps even feeling a sense of haziness that tells us we aren’t hitting on all cognitive cylinders. Our minds feel clouded. Staying focused suddenly becomes a challenge, and processing information becomes a chore.

At times like this, we might experience worry, wondering if we are suddenly experiencing an early onset of dementia, such as Alzheimer’s disease, when in fact it might just be a symptom of our diet, or, more specifically, what we aren’t eating. Nutrition plays a huge role in our brain function, and a diet that is out of whack – maybe ‘unbalanced’ would be a better word – can be a contributing factor to brain fog.

Seeing Your Physician is Advisable

If you experience brain fog, your No. 1 goal in life immediately becomes to get the fog lifted, although this isn’t the kind of fog that the sun can burn off. At such time, it is advisable to make an appointment with your physician, so you can get checked out and get a determination of what could be causing your mental haze. Other causes of brain fog can include it being a common side effect of chemotherapy, per livestrong.com. It can also occur during menopause or be a symptom of other medical conditions such as fibromyalgia or chronic fatigue syndrome.

The Fog Can Begin (and End) in the Gut

As you have probably read or heard by now, the foods you eat can have a direct effect on how you feel physically. Ditto for how sharp you feel mentally, as proper nutrition and supplementation can play a key role in enhancing your gut-brain connection, leading to a healthier gut and sharper mind, per mindbodygreen.com. “The function and health of the brain, and even mood, are highly influenced by the state of health of our gut bacteria,” says brain health expert Dr. David Perlmutter. “Nurturing our gut bacteria allows us to reap the benefits of a healthy microbiome. And that means reduced inflammation and more-balanced immunity.”

Foods Good at Fighting Off the Fog

A relatively wide assortment of foods (‘brain food’ anyone?), vitamins, and supplements are out there and waiting for you to get stocked up on, so you can be prepared to do battle with and defeat brain fog. Here are 10 suggestions, in alphabetical order: