Good vs. Bad: A Lesson In Bacteria for Health 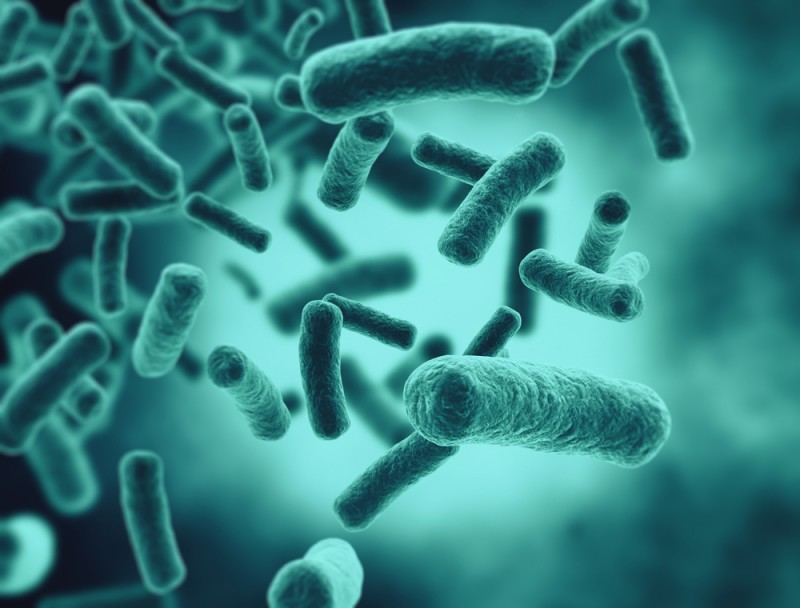 Each day people come across a variety of bacteria, both good and bad. Human bodies are viewed as the perfect place to live and a great source of nutrients by these microorganisms. “Good” bacteria, found in the digestive system, in people’s mouths, and on skin, encourages healthy digestion and protection from “bad” bacteria. Contaminated foods, open sores, and everyday pollution allow bad bacteria into the human body.

In recent years, studies have indicated potential benefits from consuming good bacteria through probiotics. Just recently, new research by the University of Copenhagen revealed that imbalances in bacteria can lead to insulin resistance — and, as a result, type 2 diabetes. The research supports previous studies that a daily dose of probiotics can help in the fight against disease.

A closer look at good bacteria

Some foods gain their good taste and texture from good safe bacteria. One example of the use of this safe bacteria is in fermented milk. Some people who have an intolerance to lactose can better digest products like fermented milk over dairy products that could cause digestive discomfort such as diarrhea or cramps. The bacteria used to develop these fermented products is what gives them a distinct flavor from other dairy products.

Good bacteria, including Lactobacillus rhamnosus, may aid in regulating and stimulating the immune system. They might also assist in protecting the body through the release of toxins that are harmful to the bad bacteria or forming an obstruction to change the acidity or pH level.

A closer look at bad bacteria

Bad bacteria can cause multiple issues with a range of negative side effects from a toothache to food poisoning, among others. For instance, salmonella is a bacteria with side effects that may go from a stomach ache to diarrhea, to death in the worst cases. Another example of a bad bacteria, according to the CDC, is Bacillus anthracis. It causes anthrax, a disease so harmful - potentially life-threatening - that it has been known to be used by terrorist organizations.

When the body doesn’t produce enough good bacteria, problems such as digestive discomfort, immune disorders, and fatigue can arise. Also, taking antibiotics when sick kills both good and bad bacteria. People with one of these issues may benefit from taking a probiotic. According to the Oxford Journal, probiotics are defined as “live microorganisms which when administered in adequate amounts confer a health benefit on the host.” When probiotics and prebiotics work in collaboration, they have been known to support the immune system and healthy digestion.

Many bacteria provide benefits for humans and don’t cause harm. Some are known to produce vitamins in the human body and shield people from bad bacteria. Good bacteria also aids in oxygen production, decomposition of dead animals and plants, and producing food for plants that create nutrients vital to the human body by aiding in the availability of nitrogen from the air.