Going for the Gusto with Gut Health 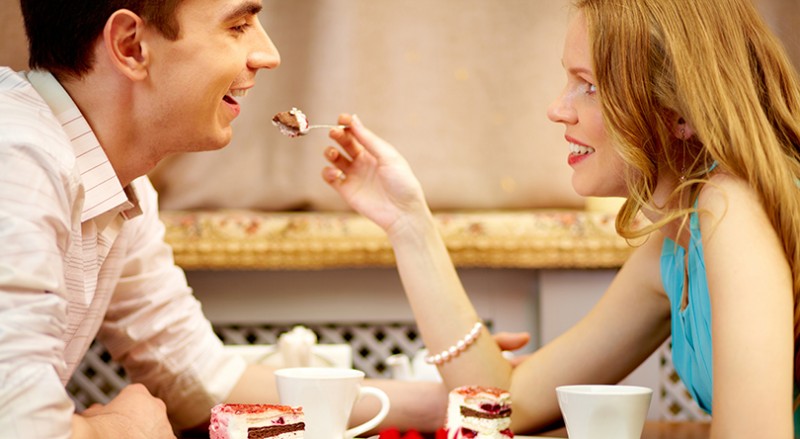 When it comes to your overall health, all roads lead to and through your stomach. That’s where your gut is, and it is in your gut where trillions of bacteria reside. That’s nothing to be afraid of. In fact, there are what is known as good bacteria (probiotics) and there are bad bacteria, and a core philosophy of staying in good health is making sure the former outnumber the latter.

Per webmd.com, there are between 300 and 500 varieties of bacteria containing nearly 2 million genes residing in our gut. Together, with other microscopic organisms such as fungi and viruses, they comprise the microbiota, also known as the microbiome. No two people have the same microbiota – just as it is with fingerprints.

There are bacteria throughout our body, but those found in the gut have the most influence on our overall well-being. They are in the digestive system as well as in the intestines and colon, and they affect every aspect of our health, ranging from our metabolism, to our mood to our immune system and, presumably, practically every other aspect of our health in between.

Interest in gut health is increasing, not only in terms of scientific study but in general awareness among health-conscious people. Per forbes.com, scientific evidence is mounting that gut microbiota plays a vital role when it comes to various health challenges, notably obesity and inflammation. Bottom line: be careful and discriminate about what you put in your stomach. You can take a proactive approach in controlling your health and how you feel by what you eat, beyond just a weight-loss consideration. Always be thinking about your microbiome/microbiota.

For example, some gut bacteria in your body are capable of fermenting carbohydrates that are non-digestible to create short-chain fatty acids (SCFAs). In turn, these fatty acids nourish cells lining our guts while diminishing inflammation and aiding in appetite control, per forbes.com. On the other side of the coin, “Studies have shown that deficiency in SCFAs has been associated with many diseases, including type 2 diabetes,” says Dr. Liping Zhao, a Rutgers University professor of applied microbiology, quoted at forbes.com.

Caring for Your Gut Health

If your gut bacteria is out of whack – meaning bad bacteria outnumbering the good, you might experience symptoms such as bloating, gas, diarrhea, and constipation, as well as abdominal pain and cramping, various autoimmune diseases (such as diabetes or fibromyalgia), neuromuscular diseases, and a B12 deficiency, per globalhealingcenter.com.

Following are some suggestions for maintaining and, if necessary, restoring your gut health:

How’s your appetite? Ready to eat a lot of bugs? It’s OK, we’re still talking good bacteria. Following are eight foods that are healthy sources of probiotics, although there are others out there: