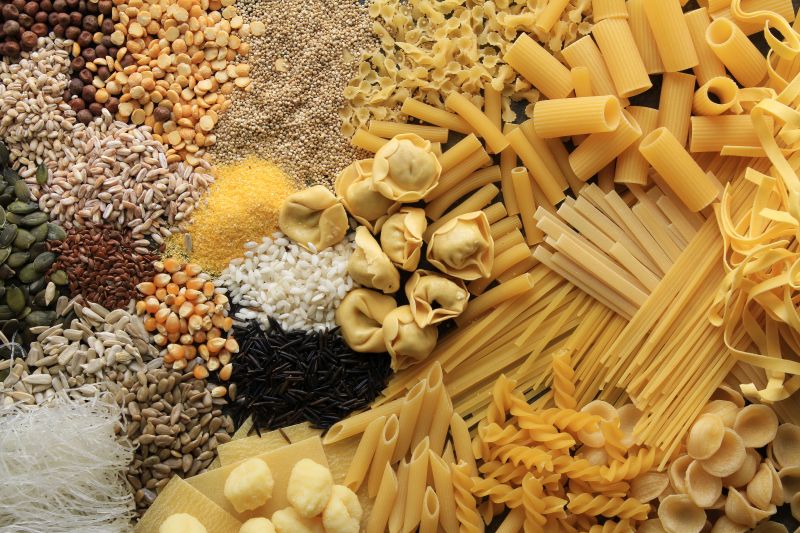 Gluten is found in wheat, rye, and barley, and according to experts, there are millions of Americans who have some degree of sensitivity or allergy to the protein. In worse situations, those who are gluten intolerant suffer from celiac disease, an autoimmune disease that affects the small intestine and blocks the proper absorption of nutrients. Approximately 1 percent of the population has celiac disease, according to the National Foundation for Celiac Disorders.

Awareness about gluten has grown, and over the past several years, more and more gluten-free products have been introduced to consumers, skyrocketing this food and nutritional supplement category into a $5 billion industry this year, according to the NFCD. This figure is significant because it demonstrates the importance of understanding what gluten is and why it's so prevalent. To that end, here's the lowdown on gluten. 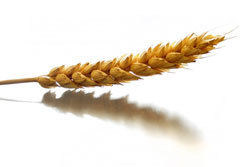 Where is gluten found?

Any product that contains wheat, rye, barley, or triticale has gluten. Celiac Disease Foundation has an extensive list of foods and some of the most common are breads, pasta, salad dressing, beer, and cereals.

Why do people avoid consuming gluten?

People with a wheat allergy, sensitivity to gluten, or celiac disease do not eat products made with gluten. A wheat allergy is, according to GlutenFreeLiving.com, an immunologic reaction caused when the body thinks gluten is a toxin. People who suffer from celiac disease simply can't consume gluten at all. Celiac disease symptoms for children range from abdominal pain and bloating to vomiting, according to CDF. For adults, CDF says the symptoms are less frequently related to the digestive system and more often fatigue, joint pain, weight loss, and arthritis. Long term, celiac disease can lead to Type 1 diabetes, migraines, intestinal cancers, and more, as reported by CDF. Some medical professionals also link gluten to autoimmune disorders and behavioral problems in children.

What are symptoms of gluten sensitivities and allergies?

How can you combat gluten intolerance?

If you have a gluten sensitivity or celiac disease, the only treatment is to stick to a gluten-free diet, which is devoid of any products containing wheat, barley, rye, and triticale. If you take nutritional supplements, ensuring the ingredients are also gluten free is imperative. Wonder Labs has a robust lineup of gluten-free products. View Wonder Labs' gluten free products.