Glucosamine: What Is It? What's It For? How Do I Get It? 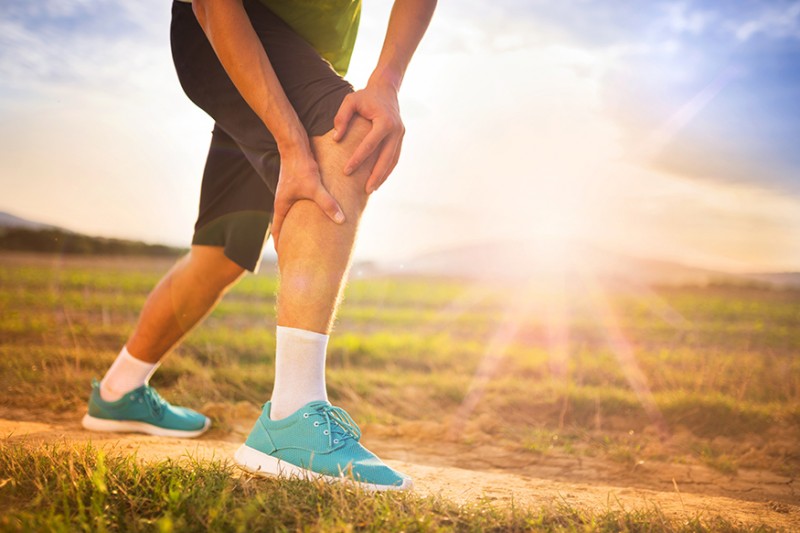 Many runners are familiar with it, as are some walkers (at least those who walk far and fast for exercise) and serious weight lifters (lots of strenuous bending at the elbows and knees), as well as anyone else who has had to deal with osteoarthritis or rheumatoid arthritis. We can add to the list aging folks who simply have creaky joints.

We’re talking, of course, about joint pain. And when it comes to pain as it relates to our joints, glucosamine typically enters the discussion. Glucosamine is a natural chemical compound in our bodies that supports the health of the cartilage, which is the malleable, rubber-like tissue that cushions bones at the joints, per webmd.com.

As we age, the amount of available glucosamine starts to drop, affecting the joint by leading to gradual breakdown, which is a source of the joint pain that can make physical movement more of a chore the older we get. Some studies have shown some success in terms of glucosamine providing relief for mild to moderate knee osteoarthritis, and experts believe it might also be helpful for reducing pain in some other joints as well.

Glucosamine products come from the shells of shellfish; note, there aren’t any natural food sources of glucosamine. Most of these supplements are made from the substance chitin, which is found in the hard outer shells of shrimp, lobsters, and crabs, per umm.com. Alternative forms of glucosamine are available to anyone with a shellfish allergy.

Other possible benefits include the enhancement of function in the hip or knee for osteoarthritis sufferers and the reduction of swelling and stiffness, per umm.edu, with such relief from osteoarthritis symptoms lasting up to three months after the end of treatment.

As for rheumatoid arthritis, studies point to glucosamine hydrochloride as a supplement that appears to be capable of reducing such pain, at least when compared to an inactive placebo. Regardless which type of arthritis you have, and therefore which type of glucosamine supplement is the right choice, you should always discuss such supplementation with your personal physician first so as to avoid any possible issues or misuse.

Beware, though – while glucosamine supplementation can slow the progression of arthritis, it is not a cure.

As for those runners we opened this article with, relief from osteoarthritis might be available for them: doses of up to 3,000 milligrams of glucosamine sulfate might be able to slow joint degradation, per examine.com, which is good news for athletes participating in high-impact sports - like running.

Here’s a quick run-through of other substances and compounds believed to be of assistance in reducing the pain and other effects of joint stress: