Ginseng: Its Sources, Benefits and Uses 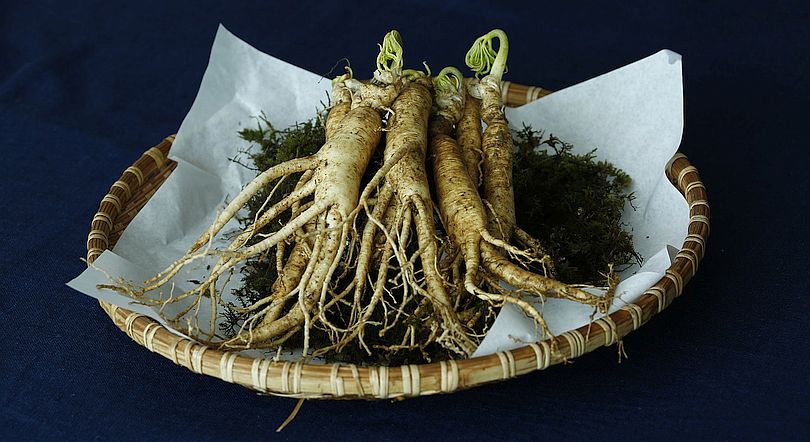 Distinguishing one herb-based supplement from another can be tricky without a scorecard, although there are some herbs that need little explanation – except what you might see in the occasional nutritional blog, such as here – and it is in this category that ginseng distinguishes itself from most of the other herbs.

What makes ginseng so popular and useful for people is that it can provide health benefits across a wide array of fronts. Perhaps your energy level has hit the skids recently. Ginseng can help. Got a weight issue accompanied by elevated blood pressure? Ginseng might be able to help kick start the metabolism while dropping the points off your BP, all while rejuvenating and even giving your sexual performance a kick in the pants when needed.

Although there’s still a fair amount of rigorous clinical research that needs to be done to fully test and verify ginseng’s healthful attributes, there is much anecdotal evidence that this stuff works well, starting with the fact that it has been used for centuries in many parts of the world with positive results.

Ginseng is a lightly colored, slow-growing plant with oval-shaped, green leaves and fleshy roots. It is most often found in parts of North America as well as in the cooler regions of Asia, per organicfacts.net, and it is available on the market in dried, whole, or sliced form. Now here’s the real kicker – there are about a dozen different varieties of ginseng, with each having its own particular characteristics that make ginseng a staple among health-conscious people.

Ginseng’s key ingredient is ginsenosides, a chemical compound that provides the herb much of its medicinal benefits. Its other compounds include acidic polysaccharides, arginine, and polyacetylenes such as panaxynol and panaxydol. Per medicalnewstoday.com, both American ginseng, known as Panax quinquefolius, L., and Asian ginseng (P. Ginseng) have been thought to bolster energy, reduce blood sugar and cholesterol levels, and diminish stress while promoting relaxation, and yet that’s only part of the story. Let’s look at the rest of ginseng’s story, focusing on how it might be able to benefit your health in numerous areas.

Ginseng and Its Health Benefits

Ginseng’s purported health benefits number more than a dozen, but here are eight that, taken together, show the all-encompassing power of ginseng to treat medical issues.