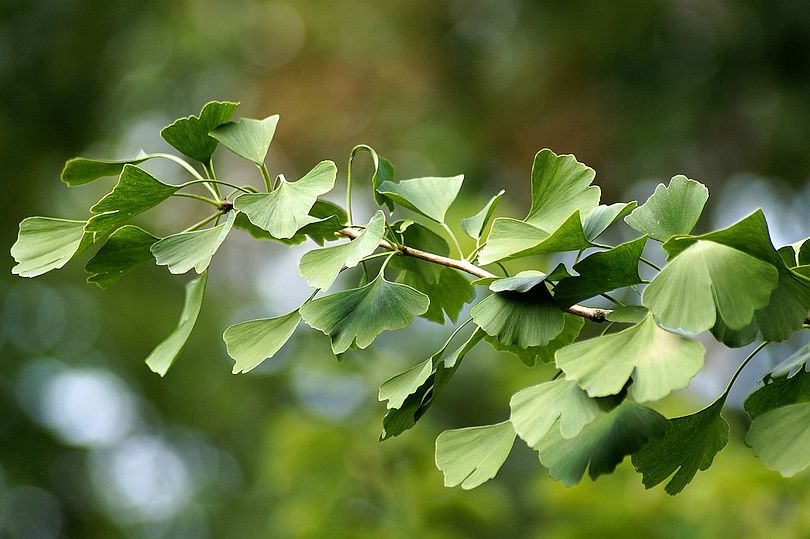 Ginkgo has a sterling reputation as a plant-based supplement that can help people think, literally. It’s best known for its potential to enhance memory and clear up brain fog, and it has even shown some positive benefits for Alzheimer’s patients who otherwise see a steady decline of their cognitive abilities. It gets better, though, as ginkgo has also shown health benefits in numerous other areas as well, mainly in regard to improved blood flow and how that plays out well in so many aspects of your health.

Ginkgo (its full name is ginkgo biloba), goes by several other names as well, such as fossil tree, maidenhair, Japanese silver apricot, and yinhsing. The ginkgo tree is a large tree with fan-shaped leaves, per webmd.com. While it is native to China, Japan, and Korea, it has been grown in Europe for nearly 200 years and since the late eighteenth century in America. It is one of the world’s longest-living tree species, living as long as 1,000 years. Just so you know, ginkgo biloba is derived from the leaf of the ginkgo tree.

Ginkgo Has a Long History

Just like the lifespan of its trees, ginkgo leaf extract has a long and storied history of its own in terms of health benefits, having been a staple of traditional Chinese medicine dating back many centuries. Per National Institutes of Health, members of the Chinese royal court were fed ginkgo nuts to counteract the effects of senility. Other uses of ginkgo through the years have included for relieving conditions such as asthma, bronchitis, and kidney and bladder disorders.

What Makes Ginkgo So Effective?

Ginkgo biloba extract is composed of two constituents that each have potent antioxidant characteristics – these constituents are flavonoids and terpenoids, per draxe.com. One important thing they can do is inhibit the progression of age-related diseases, and they do this by warding off oxidative stress that can be increasingly damaging as a person ages. “(Ginkgo’s) ability to increase vascular dilation and improve health of blood vessels means ginkgo biloba supports brain activity, development, detoxifying mechanisms, and immune function,” draxe.com reports. “Many of ginkgo’s most prominent benefits are tied to brain function like focus and memory, as well as mental performance.”

A Summary of Many of Ginkgo’s Benefits

Ginkgo offers plenty of versatility in the area of health benefits, but a consultation with your physician is highly recommended before adding it to a daily regimen. Following are some of the potential ways in which ginkgo might be able to serve your particular health interests: