Getting Rid of Gas and Bloating: What a Relief 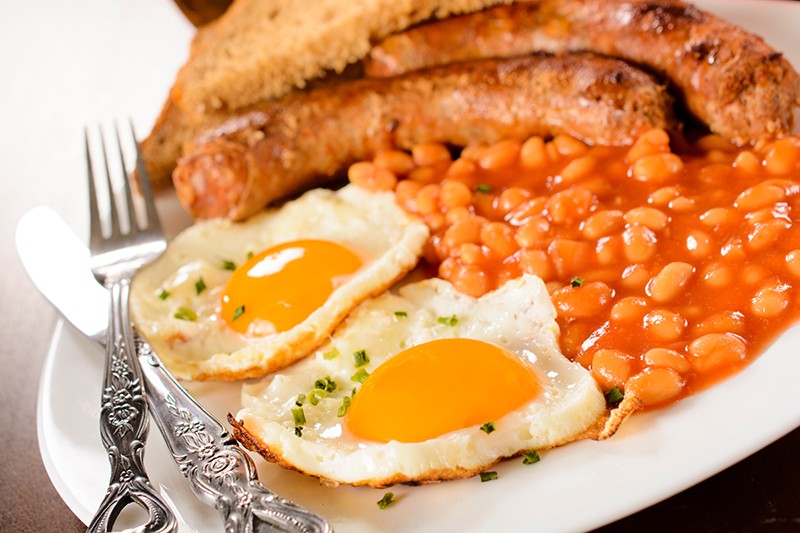 There's nothing like the discomfort and occasional embarrassment of gas and bloating to spoil the holidays, or any time of the year for that matter. At such times, most everyone loses: the sufferer might feel pain in the abdominal area in addition to general discomfort, and those in proximity stand a chance of suddenly being subject to scents of the distasteful variety.

Yes, flatulence—the passing of gas—is a natural way for a body to expel discomfort-producing gas, but it sure can put the kibosh on an otherwise pleasant time for others in the room, and that stinks.

Releasing gas after or even during consumption of a meal—usually through belching or flatulence—is normal, experts say, but here's a statistic that is a wakeup call for our olfactory senses: The National Digestive Diseases Information Clearinghouse reports that most people produce one to four pints of gas daily, and they pass it on an average of fourteen times a day.

Bloating, burping and passing gas are typically the result of one or two things, according to Mayo Clinic: either the swallowing of air or the breakdown of food during the digestive process.  Foods commonly identified as gas producers include beans (no surprise there), broccoli, cabbage, cauliflower, onions, whole-grain foods, and some fruit (apples, peaches and pears included), among other foods.

Other source consumables include chewing gum and hard candy—both of which involve frequent inhalation of air while being worked on inside our mouths—dairy products such as milk (lactose intolerance) and sugar alcohols found in sugar-free food (such as sorbitol and xylitol). Another possible factor in some people is fructose intolerance, which pertains to a common fruit sugar found in fruit juice and some soft drinks.

Got Gas, a lot? It's a good idea to know what you are eating and drinking, from day to day. If gas and bloating are persistent, one recommendation is to start keeping a food diary. Track what you eat and drink on a daily basis, and make notes about how you felt that day. Over time using a trial-and-error strategy, you should be able to identify which consumables are the trouble makers, and dump them from your diet.

If carefully tracked diet changes don't solve the gas and bloating, the cause could be something more serious, such as irritable bowel syndrome, gastrointestinal disorders (such as GERD, which was the subject of a blog in this space in November) or, worse yet, colon cancer or inflammatory bowel disease, with the latter two conditions also commonly accompanied by weight loss, blood in the stool and anemia, says Radhika Srinivasan, M.D., a gastrointestinal specialist referenced at webmd.com. In such cases, a visit to your primary physician is in order.

Following are some steps to take if you deem gas and bloating (as well as burping and, uh, flatulence) as a problem specific to you and you want to find a solution, outlined at everydayhealth.com:

Poorly-fitting dentures can also be a factor as they can cause the swallowing of excess air during eating or drinking.

If you have a lot of gas and bloating, work for a solution—even if it means seeing your doctor—so others will no longer have to hold their noses when around you.