Get Better Sleep and Enjoy a Healthier Life 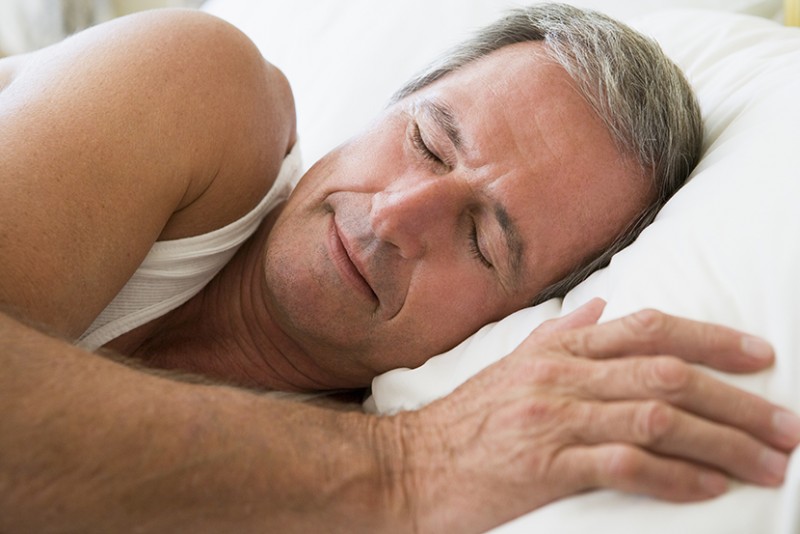 Our society has undergone a drastic change in the last several decades when it comes to sleep. It has become a 24/7, sometimes-chaotic jumble of life, relationships, careers, activities, and attempts at rest and relaxation. Days blend into one another and, for many, work has become such a predominant part of who we are that working late or haphazard hours has become commonplace. In such an environment, sleep is now seen as a necessary nuisance instead of the solid, regularly-scheduled, eight-hour reprieve it once was.

We have become a nation that regards sleep as an obstacle or interruption to accomplishing something more important (bringing work home) or enjoyable (streaming TV programming). As a result, more and more of us are getting insufficient sleep, affecting our work performance, our human relationships, and, most importantly, our health – and for the worst. That’s something to think about with March being Sleep Awareness Month, per the National Sleep Foundation.

Children are affected just as adults are, and the widespread lack of sleep is having a direct effect on our health and behavior, and, in the case of children, on their development. Per the National Institutes of Health (NIH), chronic sleep loss or sleeping disorders are affecting as many as 70 million Americans, reportedly resulting in an annual cost of $16 billion in health-care expenses and $50 billion in lost productivity.

A Brief Science Lesson on Sleep

There’s really no way around the fact that we should be spending about one-third of our life sleeping, which works out to about eight hours a night (or eight hours a day, if you work the redeye shift). Both our brains and body need that down time, even if it’s not really “down” time. Actually, our brain (and, in a sense, our body) is hard at work during that time, performing tasks, such as forming the pathways that are required for learning and creating new memories and new insights, per NIH.

You’ve probably heard it said that sleep is comprised of different stages that keep cycling through during the night, and that there are two types of sleep – rapid-eye movement (REM) and non-REM sleep, the latter of which occurs during three different stages. It is during stage 1 of non-REM sleep that we are most easily awakened, and, it is in stage 3 non-REM sleep that we are in our deepest stage of sleep, a time in which it is most difficult for us to be awakened.

As for REM sleep, that comes about an hour to an hour and a half after falling asleep, and is the stage that grows longer in duration as we sleep throughout the night. As we go to sleep and then fall asleep, two compounds in particular are at work – adenosine, which helps induce sleep when needed, and melatonin, which is a hormone that makes us feel naturally sleepy at night. As NIH describes it, it is part of our “internal biological clock.”

It is when these cycles, stages, patterns, etc. get disrupted that we run into trouble.

Sleep Your Way to Better Health

Here’s a look at how good sleep habits can benefit you (it would help to stay awake, though, while reading these):

And now, to help you achieve the above, here are some suggestions adapted from sleepfoundation.org aimed at bolstering your sleep amount and quantity: