Get a Caffeine-Like Energy Boost without the Caffeine 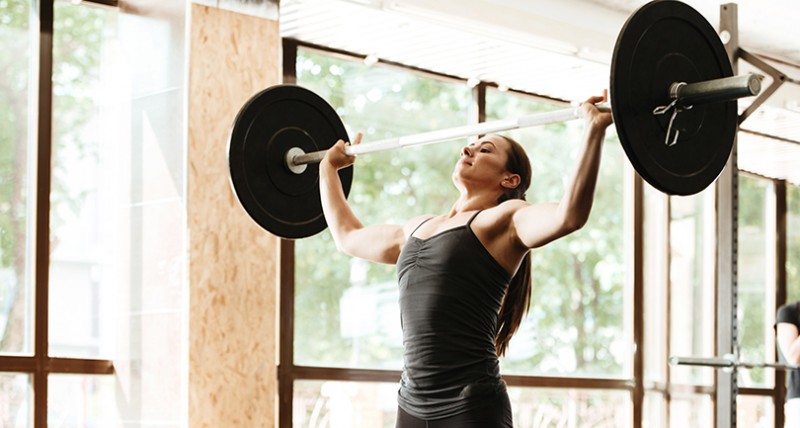 Millions of people do it every day, in many cases as soon as they get up in the morning. They fire up the coffee pot, to get that first hot, steaming cup of joe, sipping from it and waiting (not long) for that first kick in the pants they need to get a move-on. Not everyone is a coffee fan, though. Perhaps they don’t like the taste or they aren’t comfortable with what the caffeine kick does to their body, such as getting the heart to race or even get ‘jumpy.’

Getting Enough Sleep is the First Thing

Too many people get up in the morning – or even an hour or two into their day – and they just aren’t hitting on all cylinders. That’s might be because they didn’t get enough sound sleep the night before, and in this day and age that is not an uncommon lament. Some of us even fall into a chronic state of fatigue, as globalhealingcenter.com puts it, which means we’ve failed to properly replenish our energy supplies. Proper amounts of sleep, some exercise, and a healthy diet all play into that equation.

The key to keeping ourselves properly energized in the morning, as well as throughout the day and into the evening is making sure our cells are receiving the energy they need. When our cells are energized, we humans get our juices flowing. One problem, though, is that each morning, we depend on a quick fix to get us moving – a quick burst or jolt of energy that will last a while. But a quick fix is not a long-term solution, and thinking long term means turning to, as symptomfind.com puts it, natural energy supplements that keep us going, without having to give our natural batteries a caffeine jump.

Natural Supplements That Can Boost Our Energy Levels

Let’s take a look at some of the nutritional supplements known for enhancing our energy stores, but let’s skip over coffee and, for this purpose at least, not even go there with those caffeine- or sugar-laden energy drinks that make promises of turning us into the bionic man or woman for a few hours before the inevitable crash. Make it a point to discuss with a healthcare professional how best to add any of these to your daily regimen, thinking long term over quick fix: