'G' is for Gluten-free: Nutrition, Health and Supplements A to Z 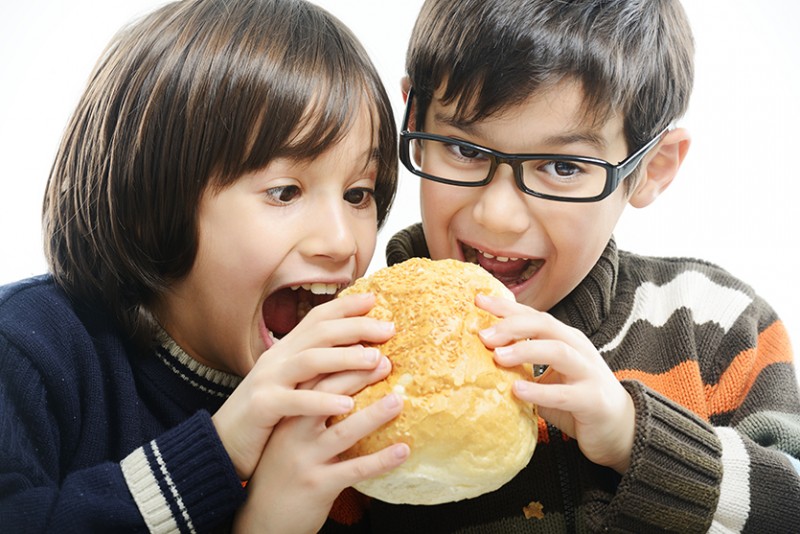 We can add gluten to the list of things “we didn’t know we were supposed to be afraid of,” thanks in part to media and marketing messages that have hammered home a clear-cut message: gluten is not good for us or our health. We see this on food packaging, cereal boxes, and TV commercials, warning us to steer clear of this protein found in wheat, rye, barley, and triticale.

Until about five years ago, much of America had never even heard of the word “gluten,” let alone that “gluten-free” just might be the best way to go through life without complicating things – by consuming a substance that can make things go haywire in our body, starting with our gut, digestion, and other gastrointestinal issues.

Here’s the thing about gluten: how many consumers hearing about “gluten-free” this or that actually know what gluten is or why it should be avoided? It seems gluten has joined the ranks of edible health-endangering castaways alongside the likes of aspartame, trans fats, and sodium nitrates. Some might even call this a “death wish list” of food-related items, but let’s not get carried away.

OK, What is Gluten and Why Is It Bad?

Gluten, per celiac.org, is not just one particular substance or protein – it is a general name for wheat’s proteins, among them wheatberries, semolina, farina, graham, and einkorn. Gluten’s two primary proteins are glutenin and gliadin, with the latter considered the source of most of gluten’s negative health effects, per medicalnewstoday.com.

So, what does gluten do? It acts as a binding agent of sorts, holding food intact. It can actually be found in many types of foods (salad dressings and soy sauce, for examples), so be sure to read your packaging labels closely, if you are concerned. Once again, take note, however: wheat isn’t the only grain in which gluten shows up – it also is found in barley, triticale, and rye.

The health condition most closely associated with gluten is celiac disease, an autoimmune disorder affecting gut health that is relatively rare in the general population, per paleoleap.com, As you might have guessed, it is most commonly caused by the presence of gluten. Sufferers of celiac disease must take pains to avoid ingesting gluten at all costs, although there is no guarantee that eliminating gluten from one’s diet will heal someone of the disease. Furthermore, never having been diagnosed with celiac disease is NOT a green light that it’s OK to eat gluten. Be careful.

Consumption of gluten can trigger gut inflammation over time. That, in turn, can lead to increased permeability in the gut wall, allowing undesirable material to pass through, producing a condition known as “leaky gut.” Gluten can also spur the release of zonulin, a protein that can further boost gut wall permeability; then you really have a problem. Other possible celiac disease symptoms or conditions include brain fog, fatigue, osteoporosis, diarrhea, nerve damage, and an itchy, red rash skin condition known as dermatitis herpetiformis.

Here are the most common sources of gluten typically found in most diets, per medicalnewstoday.com:

First, a word of caution about “gluten-free” products: many of them are not enriched and therefore are subpar when it comes to providing sufficient amounts of folate, iron, thiamin, niacin, fiber, and riboflavin, per celiac.org.

If you're looking for gluten free nutritional products, we have an entire Gluten Free category on our website for you to shop.