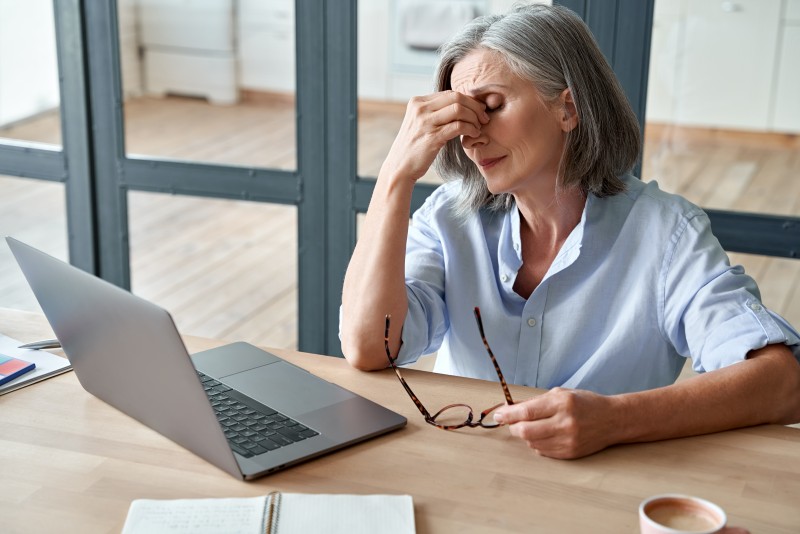 Adrenal fatigue refers to a set of symptoms that often occur simultaneously and lead to a lack of energy coupled with a significant amount of stress. In addition to healthy eating, some natural supplements can make for possible solutions to remedying adrenal fatigue.

A Look at Adrenal Fatigue

Adrenal fatigue refers to a set of symptoms that often occur together, which most notably are a lack of energy, coupled with significant stress. Body aches, low blood pressure, lightheadedness, and other symptoms occur as well.

Cortisol is a hormone produced in response to stress, and it affects blood pressure among other things. Adrenal fatigue is said to happen when the adrenal glands have produced so much cortisol that they are overtaxed, and can no longer produce it, thereby affecting your natural good feeling and equilibrium, and causing fatigue. Excessive stress causes fatigue and the inability for your body to function comfortably.

Scientific controversy exists over the legitimacy of adrenal fatigue as a distinctive condition. Some scientists ardently defend the idea of adrenal deficiency, leading to adverse effects, but some deny it truly exists. This is essentially because some studies show meaningful correlations between adrenal insufficiency and adverse symptoms, while some don’t. Adrenal fatigue is indeed recognized by many doctors, including naturopaths and doctors of functional medicine.

Licorice root is one of the primary supplements recommended for overcoming adrenal fatigue. Licorice root potentially is extremely helpful, because it helps slow down the breakdown of cortisol. Therefore, the body is less prone to expend energy, which typically occurs as a result of hormone production. One thing to be aware of is that licorice root isn’t recommended for individuals with high blood pressure, since it can increase blood pressure in individuals already having hypertension.

Phosphatidylserine, sometimes shortened to ‘phosphatidyl,’ is a phospholipid (a type of fat) that helps with immune functioning and in muscle metabolism. It has the unique effect of helping to lower cortisol production, and reduce overproduction, after intense exercise. Several studies have shown this to be the case in male athletes.

Ashwagandha is an herb whose traditional use is associated with relieving stress. Animal studies show that ashwagandha lowers bodily effects of extreme stress such as higher blood sugar and cortisol levels. It also might help relieve symptoms of depression and anxiety-related behavior.

If you suspect that you have adrenal fatigue and want relief, the most-healthy approach possible is the best approach. While a healthy diet and even a doctor’s attention are a solid foundation for remedying adrenal fatigue, natural supplements can definitely help by correcting cortisol overproduction and restoring bodily equilibrium.