Forskolin Is All in for Benefiting Our Health 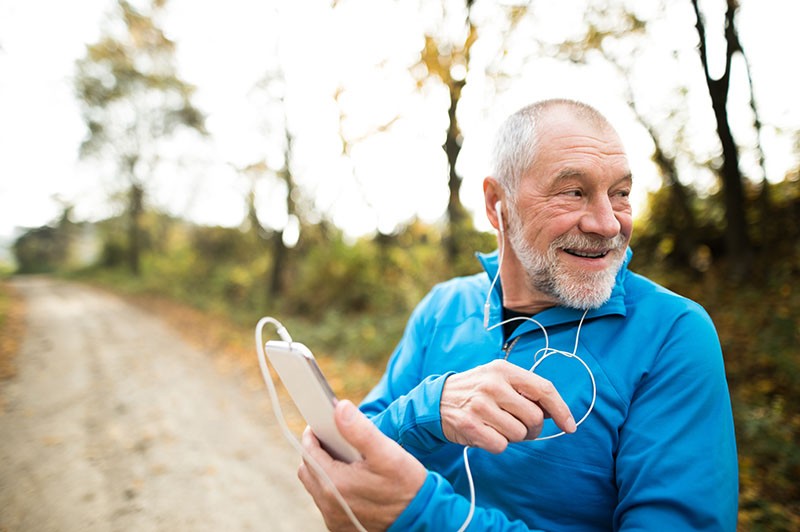 For anyone who is overweight, afflicted with high blood pressure and looking to build muscle mass while also alleviating their symptoms of asthma, the herbal supplement forskolin might be just what the doctor ordered. Or at least it’s worth a discussion with your physician or other health-care professional, mindful of forskolin’s purported wide range of health benefits.

Forskolin, has, like a few other herbal supplements linked to the ancient practice of Ayurvedic medicine – dating back thousands of years – become quite the rage in recent years. Media-driven endorsements from the likes of Doctor Oz have catapulted forskolin to the pinnacle of commercial hype, along the way even being tabbed as “lightning in a bottle” and “miracle flower,” among other catchy nicknames. This is all because of forskolin’s recent popularity as an apparent weight-loss supplement, making it a star player in what has become a $60 billion industry.

Forskolin is a chemical compound harvested from the plant Coleus forskohlii most commonly found in India and Thailand. It has been used in medical treatments for centuries for a variety of benefits or ailments, especially in Ayurvedic medicine, a millennia-old healing science based on wholeness and entire-body health, per draxe.com. Among forskolin ‘s centuries-old uses have been as a treatment for conditions such as heart problems, digestive issues, skin problems, and asthma, among other things.

OK, that’s all well and good, but what catches most health-conscious people’s attention here in the 21st century is all the hubbub about forskolin’s purported “magic” in stimulating weight loss in folks looking to drop a few pounds, and quickly. Realists will say that forskolin’s weight-loss reputation has outpaced its actual dietary performance, although several studies have suggested that the stuff really does work, even if tested on relatively small samples, and not all of them human.

One of the earliest such studies, conducted in 2005 at the University of Kansas, tested 30 overweight or obese men over a 12-week period using a forskolin extract taken two times daily. While no significant weight loss was reported, it was shown that the men’s body composition showed some positive changes, including reductions in body fat percentage and fat mass, per draxe.com. Additionally, the forskolin-supplemented men showed an increase in bone mass and testosterone levels in their blood.

A similar study done on women a few months later showed no discernible changes in their weight or body composition; however, a more recent university study involving six overweight women given 250 milligrams of 10-percent pure natural forskolin extract twice a day for nine weeks showed an average weight loss of 10 pounds, an 8-percent reduction of body fat, and even lowered blood pressure. Sure, it’s a small sample size, but the results are what they are.

How Does Forskolin Apparently Work?

When it comes to the weight-loss aspect of its properties, scientists have found forskolin effective in activating what’s known as “cAMP accumulation” – short for cyclic adenosine monophosphate (or “cyclic amp) – which impacts various biological processes, such as those involved in the regulation of blood glucose and fat metabolism levels.

Digging a bit deeper, per supplementpolice.com, this process involves the activation of cellular adenylate cyclase, which has a natural ability to stimulate hormones that activate the body’s fat-burning mechanisms, hence forskolin’s link to weight loss and its “lightning in a bottle” reputation, as overhyped as it might be.

There’s plenty of other reasons to keep forskolin supplements nearby, although, like with anything, it’s probably worth a discussion with your personal physician before you hit this stuff full throttle expecting “miracles.” Here are some of its other reported benefits: